This is Joey Awong. Born in Hawaii, he grew up surfing, punching shakas, not eating poke cause he’s the only Polynesian allergic to seafood, and blowing conch shells at sunset.

You were adopted by a Hawaiian cowboy detective and German teacher when you were just days old.
They are legends. As a kid though, I used to self-deprecate because being adopted, I felt I had ‘no history and no past’. Dad told me the lawyers at my birth told him that my mother’s great grandfather was a king or chief. “You are someone important” he would say, I thought he was just being nice to a crying 8year old.

How did being orphaned as a baby affect you?
TBH I was afraid I was the result of a non-consensual thing. To cope, I threw myself into sport: from track and Gridiron to surfing and even AFL. Sports and being in teams helped me feel part of something, and stopped the anxiety I had from always thinking I don’t deserve to belong. 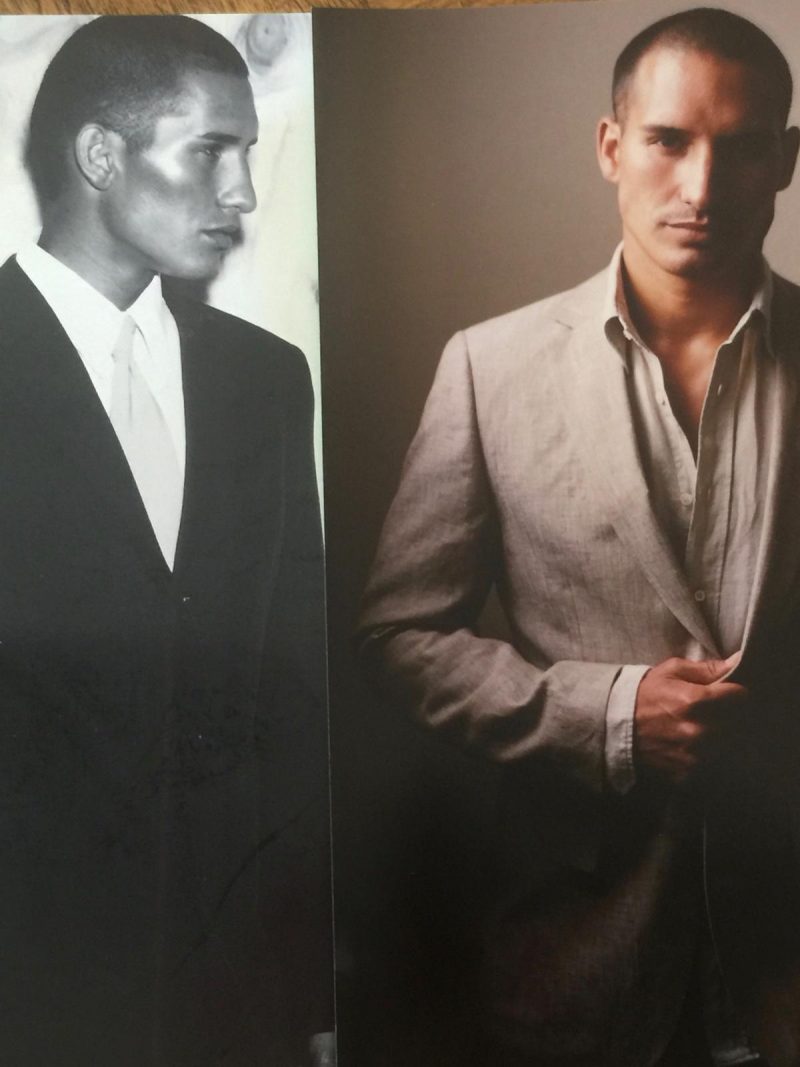 You belong in front of everyone’s eyeballs. Whatever soup of geneticals you have, dat DNA is #blessed.
I moved to WeHo after uni and some Italian scouts spotted me bartending. From there started modelling around the world.

Gimme a good story about all the places you catwalked: 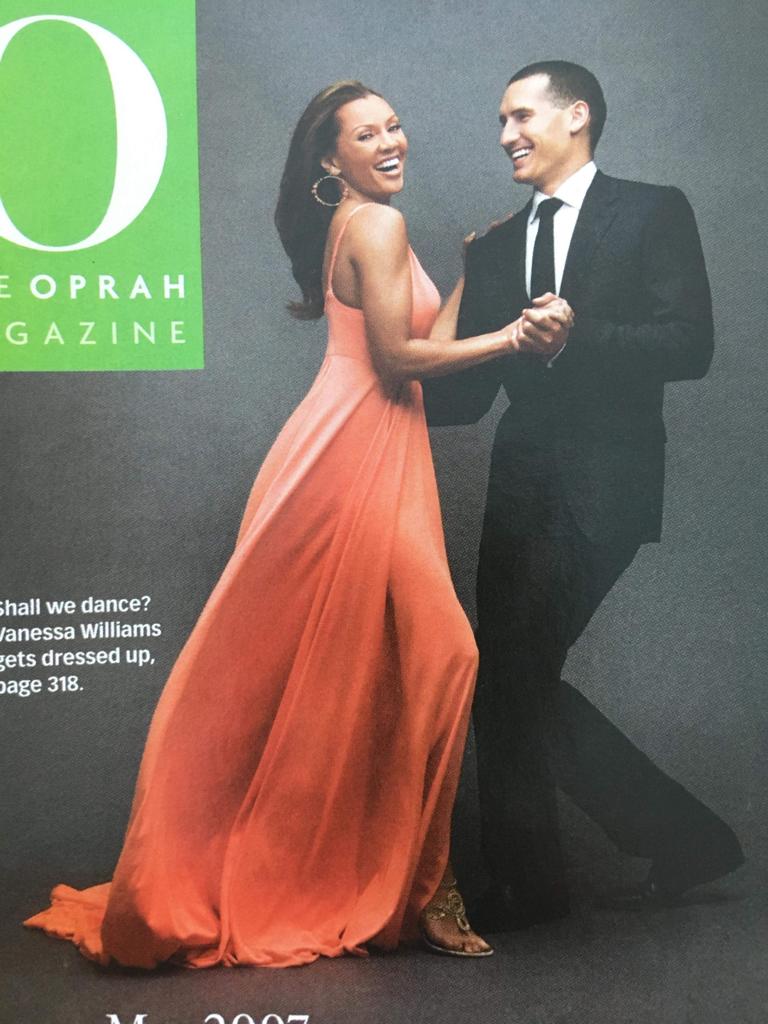 Tell me about Mulholland Drive soccer games…
They were at the houses of either Robbie Williams or Rod Stewart – both had a little pitch up there where you had to be an either up and coming something, a rock star, actor or pro footballer.

At any given time your team or the crowd would be made up actresses and players that could be from Sex Pistols, The Clash, Superman, Trainspotting, Beckham, who knows… And of course Robbie, who has a excellent left foot, was the biggest sweetheart and pretty much the team mom, he really cared about everyone. Joe Pesci lived next door and once came at me with a golf club because a car was blocking his driveway (it actually made the news). If we kicked the ball over the fence at Rod’s to Denzel’s house, we would always pulls straws to who would go over. Nobody wanted that. 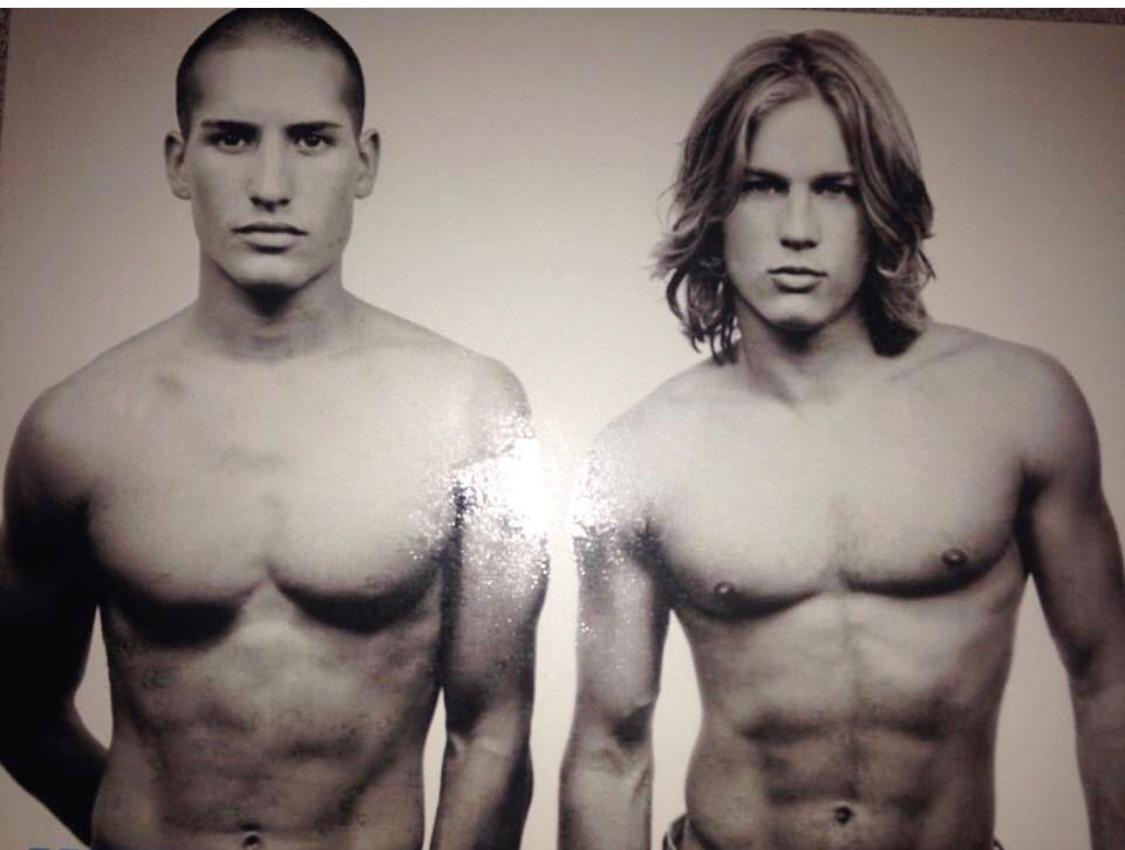 How did the THE CALVIN KLEIN UNDERPANTS GUY aka Ragnar from Vikings change your life?
Travis Fimmel and I were with the same modelling agency so they got us doing shows together and we hit it off, and ended up moving in together – randomly into Callum Best’s old flat. Travis is a straight up legend, a real dude’s dude and… is the reason for my big romances. He introduced me to my first son’s mother (who at the time was going out with Leo DiCaprio and the guy that played Xerxes in 300). Supermodels are hard work unless you’re loaded, and after she and I broke up, Travis took me by the shoulders and said “Stop messing with American girls and find a good Aussie”.

So I always had ‘Aussies’ on my mind. Then, I was on the dance floor in Vegas and locked eyes with a beautiful woman who I fell for as soon as she said ‘G’day’. She is from Melbourne and is the best human on earth.

6MONTHS AGO YOU CRIED WHEN YOU SAW THE NEWS
I saw on the news that the Princess of Tonga passed away and I noticed she looked like me. I cried for a week thinking maybe she was my birth mom and decided to reach out to her family:

Turns out, my biological family had been close by the whole time – my uncle had seen all my high school games and mum lived across the stream – like one would across the Yarra. They would have passed me in shops or in the street a hundred times. Then it all unravelled. I’m related to the entire royal family – The King of Tonga is my cousin and I’m a descendant of the Last Tui Tonga.

Being someone who spent their life thinking they didn’t have a past, I now can trace my biological family through my own lifetime and my bloodline back to 670AD.

And soon you’ll be Joey Awong: the surfing prince.
When people from the Olympic committee found out I surfed (eons ago), they asked me to represent Tonga. I said “Sure I’d love to coach”, they said that’s great – but we don’t have a competitor we need you to suit up. I’m behind the “foam ball” but will give it my best – I am trying to qualify for the World Games and then onto the Olympics.

Bro you went from orphan to catwalk model to relatively royal to *almost* olympian WHERE IS THE MOVIE?
I’m sourcing a documentary team at the moment actually, and hoping to add ‘Olympic surfer’ to the list. Yep I think my life would make a pretty interesting film and hopefully help out in other adoptions along the way. Stay tuned! 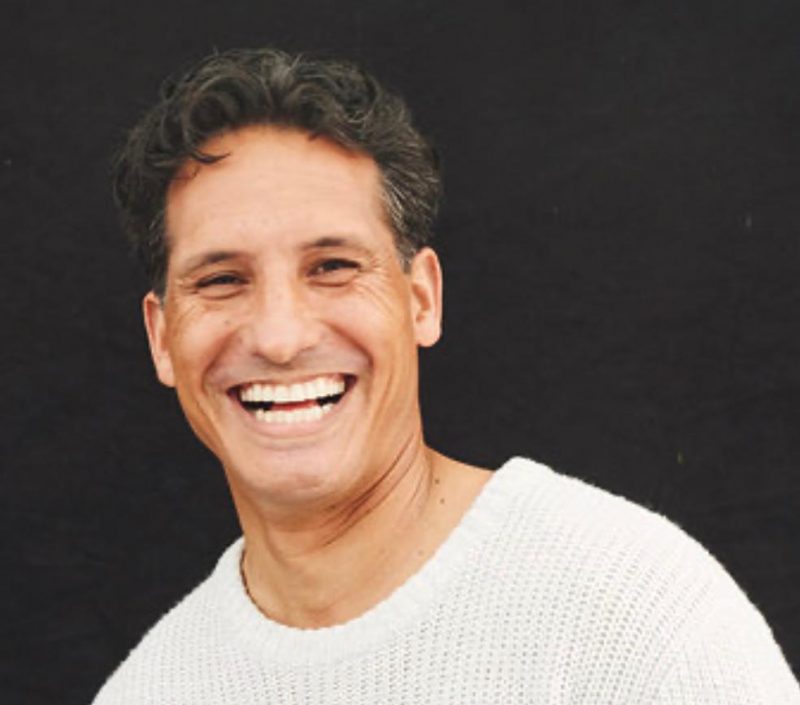