This is Karen. She…

OMG you’re a Karen I’M NOT WORTHY
It’s true, we are the best. Karens sort out the incorrect restaurant bills and fight for suburban injustices. We aren’t afraid to stand up for ourselves and shouldn’t be shamed for having a voice when others are too afraid to use theirs. Every family, workplace and friendship group needs a Karen. 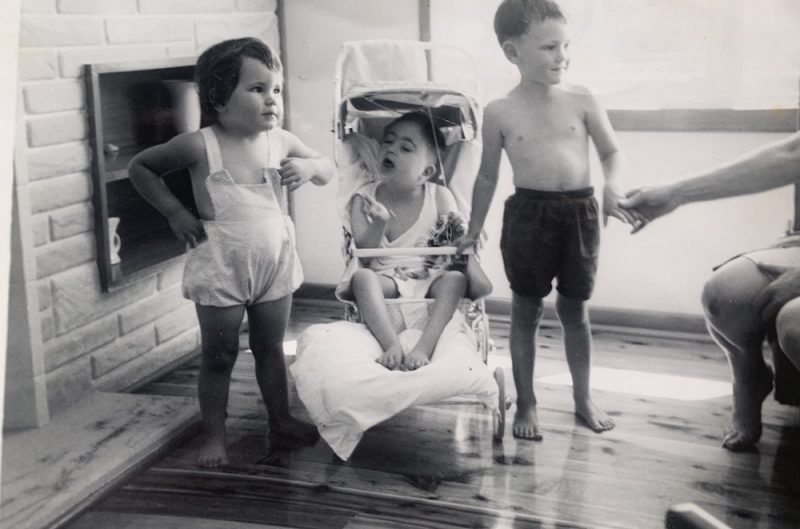 AwoMEN SIS: Karens4LYF. Legit the name is nearly extinct, you’re one of the last ones… so how did you start out?
I spent my childhood dodging a pedophile school teacher in the misogynistic coal-mining town of Newcastle. I grew up helping mum care for my younger sister who had brain damage after catching chicken pox, and older brother with Down Syndrome. I was 12 when he died, and 3months after that mum had another baby we had to take care of. Then came the teen years.

Tell me about the Puberty Blues.
I 100% lived Puberty Blues. My 15 yr old friends and I would lay sun-baking on the beach waiting for the boys to finish surfing then we’d all go to the pubs to get hammered and there would be at least one fight. I remember walking down the main road with my boyfriend getting jumped by a bogan, and as he was punching me I kept wondering ‘Does he know I’m a girl?”.

Then a photo changed your life.
Thumbing through a glossy, I saw a pic of a London girl with a shaved head – she looked so untamed. I went to the hairdressers with the pic and made her do the same style (she was so nervous). Then I flipped the bird on Newy and bailed to London. I got a job in a posh hair salon during the day and lived the 80s punk rock scene at night – it was fkcing wild. I then moved to NYC to become an actress but just ended up hanging out in The Village with people who all ended up on the silver screen. 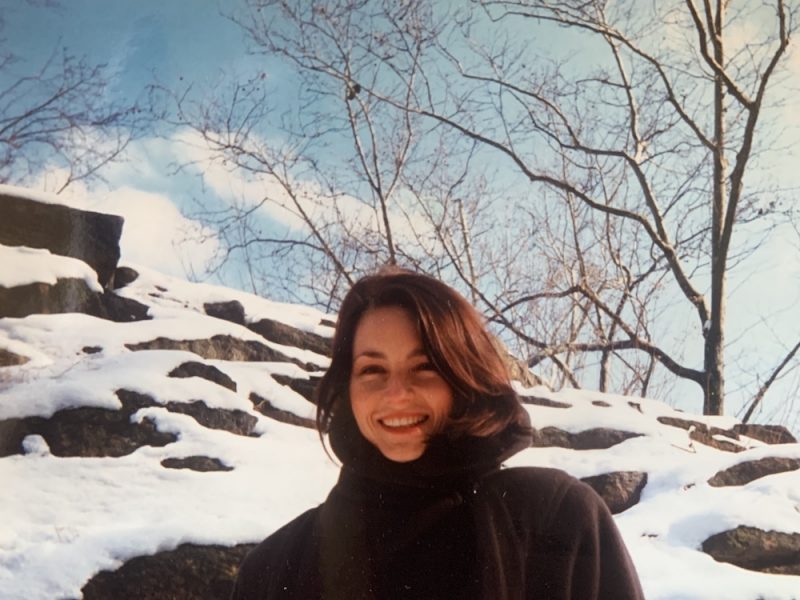 Being cast in an Ansett ad makes you ICONIC. It also made you change careers.
I was sitting in the chair crying after some shit went down with my then boyfriend (he ended up running off with the lesbian best friend) and the hair and make up lady was so freaking nice. She made me feel good and look good. I decided then and there I wanted to be a hair and make up artist.

You then become one of Australia’s best HMU artists like it was no biggie. Please name drop.

Who won the genetic lottery?
Ruby Rose and Tara Moss. No one can make them look bad – its a dream to work with such perfect faces. 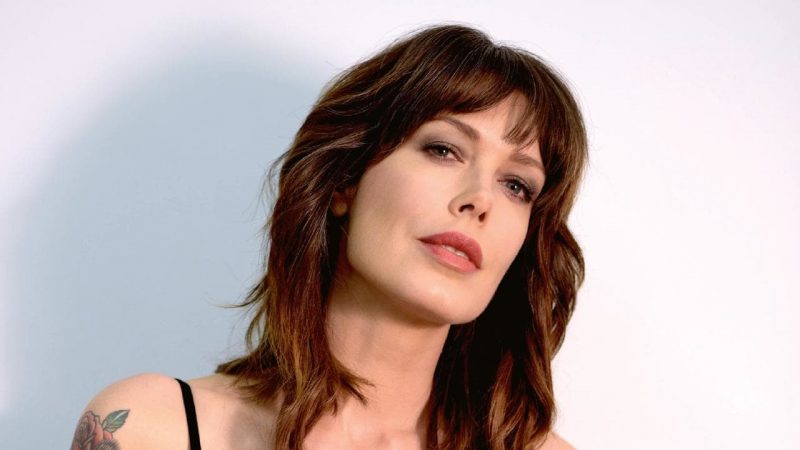 Tell me the Bob Dylan story TELL ME THE BOB DYLAN STORY
I got booked by Ch9 for a secret client who was doing a live-cross for the 73rd Academy Awards. I was told by his manager I couldn’t talk to him or touch him “Just do his face and leave – don’t look at him”, but when he sat down, he was cool and we got chatting. I told him how I’d just done Mardi Gras then asked “Is there another kind of look you’re after?”. He looked at me, stunned like he’d never been asked that before, then shyly said “Whatever you think.” I put on eyeliner to make him look a bit Salvador Dali. He won the Oscar and the next day called me up to ask me out. I was so confused I was like… ‘Sorry – Bob who?”.  Watch his performance at the Awards here. 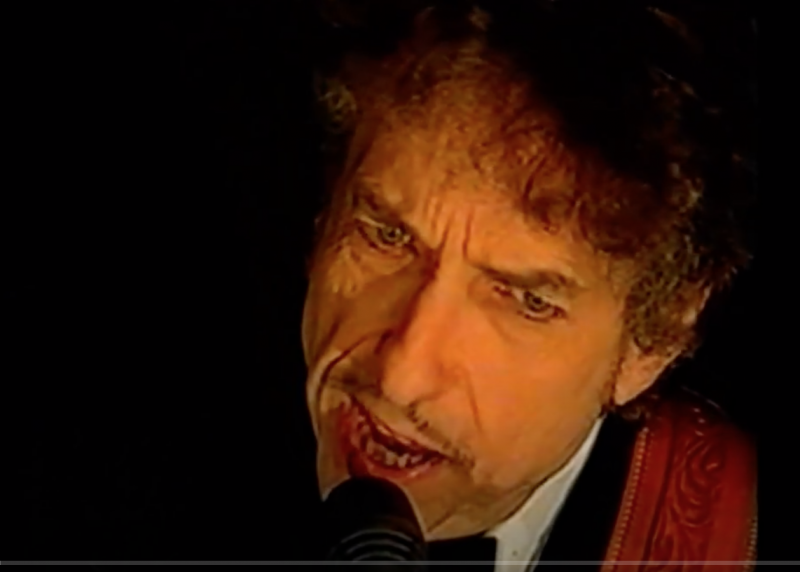 You’ve done the Oscars, ARIAS, Logies, all the soaps, feature films, breakky shows – which is the hardest?
Reality shows. They breed a whole new human with a desperate need to be famous so they attract narcissistic gross assholes. They also steal from me *shout out to Beauty & The Geek contestants*

The most surprising thing about the industry is…
Twitter and Instagram have completely changed the industry. Trolls on social media have had a big effect on hosts, journalists, athletes, musicians, actors, performers etc making them hyper vigilant about their looks.

Most interesting thing I can learn from make up?
People who understand life by observing it wear mascara or heavy eyeliner; where as those who learn from listening like lots of lipstick.

That is mental. TOP 5 TIPS