This is Leeawuleena. Half Greek half Irish she grew up being carried in a baby backpack around Europe by her wandering pezzas. Essentially born a giant, she has been over 6ft tall since 14yrs old, and now it’s 2020 and she is in YR12, she is here to woke us about what happens at skewl. 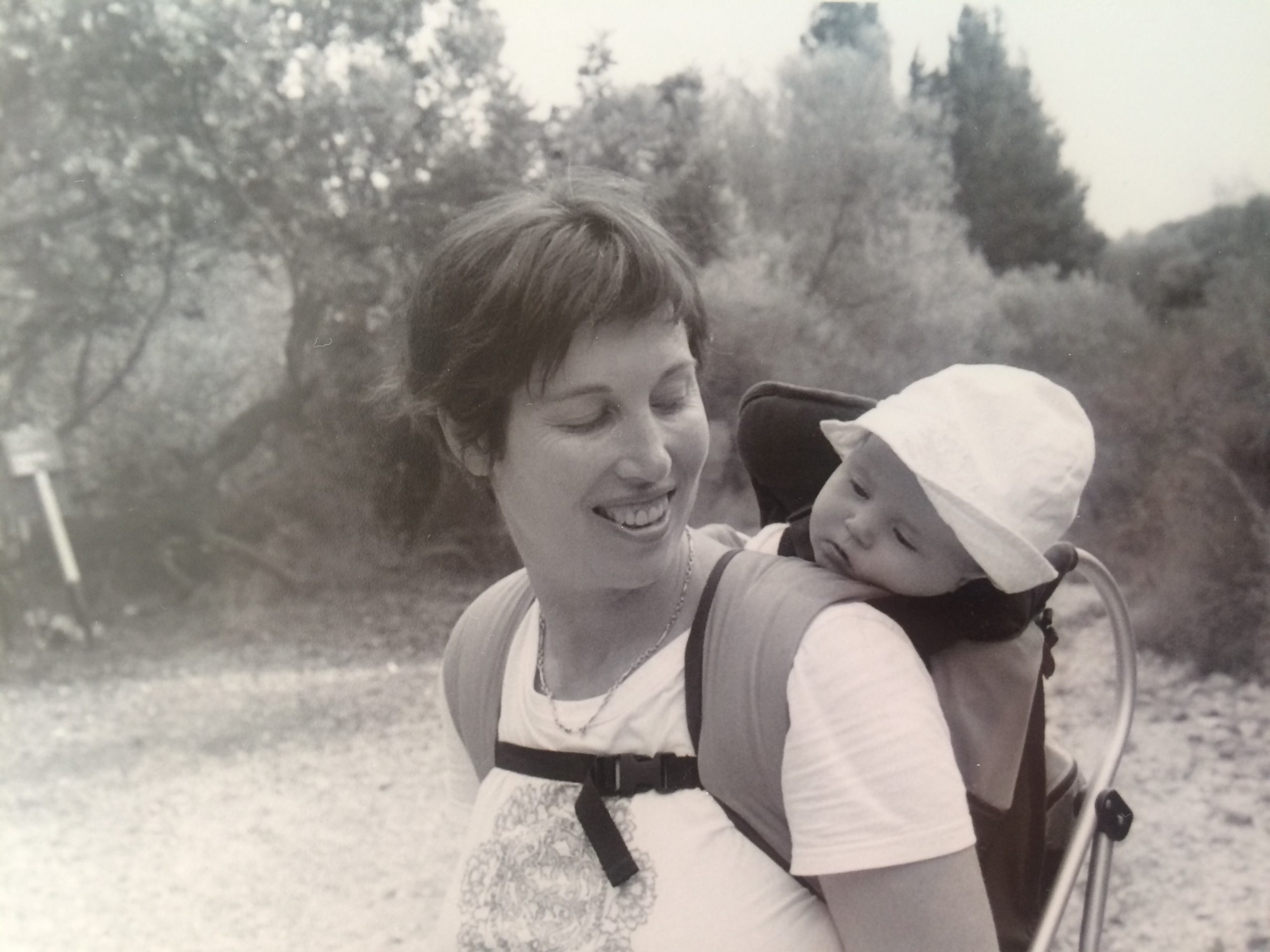 DAFAQ gurl, your name is cray
‘Leeawuleena’ is the indigenous name for Lake St Clair in Tassie and it means ‘sleeping water’, it’s also entirely phonetic.

Kewl. So, pashing friend’s boyfriends was the biggest concern at high school – what is now?
Not that. A lot of thought goes into actual subjects and future careers, but everyone is super concerned about climate change. My entire high school was at the protest. We also think the PM is a complete dck.

FACT. Yo are you all obsessed with phones?
The latest phone ban circa 2020, means a phone ban during school hours in public schools. I think it’s hilarious how there will never be a way to gain authority over teenagers and people just really have to accept that teenagers will always just do whatever the fck they want. My tips on how to use the phone during class: 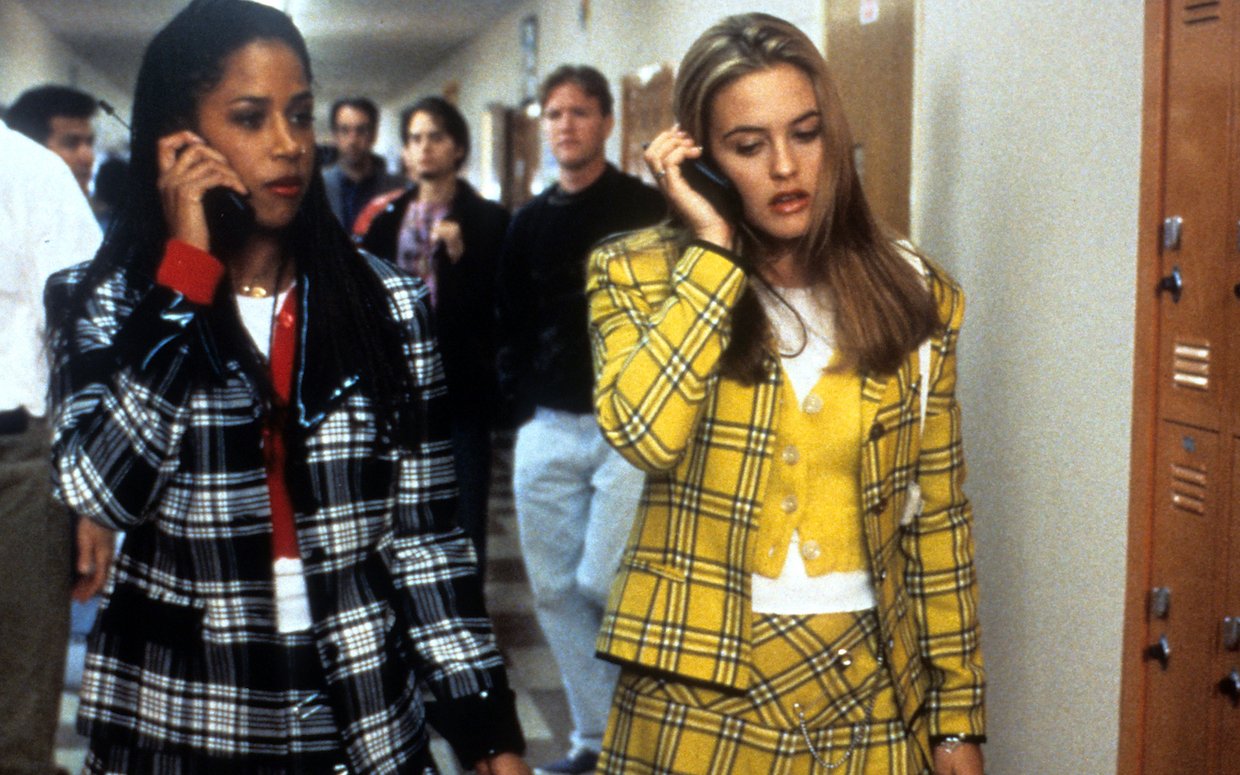 Weirdest thing about being a teenager in 2020?
It’s a scientific fact that my generation just isn’t having sex. Now that p0rn is so accessible, sexting is easier than catching up, and people don’t hang out as much, they just chat on social media. There is less focus on it and less social reward for ‘doin it’… and therefore teens just don’t have sex.

Is bullying hardcore?
No – the concept of group labels and popularity are out the window. Everyone mixes together and the connections just form this amazing web social buzz. Jocks can be in the musical (maybe high school IS like ‘high school musical’?) and the ‘nerds’ and ‘populars’ hang out. Everyone is just chill now and has no more time to care and bigger fish to fry.

WTF that is KEWL.
Yeah also no one wags in yr 12. If you wag a closs you’re only wagging to study.

Ah there is still mucho presh about marks?
There isn’t as much pressure on knowing your exact career path anymore, especially with all the alternative pathways available like TAFE and VCAL. While most kids do VCE, there are a lot of VCAL students as well, and there’s no separation between them either. While a few people have a clear idea, most are just open to many options and are planning on a gap year.

GAP YEAR what ya gonna do?
I’ve been saving for my gap year with two friends since we were 11 years old. We are going to go backpacking across Europe (ikr the height of originality) for as cheap as possible. Countries: Greece, Germany, France, Italy, Croatia, Ireland, England, Spain, Switzerland and a few others. We mainly wanna live the cruisy life on Ithaca, which is the island in Greece my fam is from.

We’d have 20cent mint slices for sale in the canteen – what is in there now?

Coronavirus = CHEAP TRAVEL. I’m still on Alanis’s Jagged Little Pill: what are the high skewl bangers?
My Spotify playlist thinks I’m 54, my most played artists are: