This is Joy. Born in Sing-a-ling, she came to Aus at 6yrs old to live on the remote Koolan Island off the coast of WA for 10 years. She decided to become a psychologist after one night at boarding school…

The night at boarding school that changed your life: GO
A radio woke me in the middle of the night. I opened my eyes to see a ghost standing at the end of my bed – it looked like flour thrown and suspended in the air. It vanished… but the radio was still on across the dorm: each time I turned it off, it went on again, only stopping when I turned the volume to zero. The next morning I told the girl her radio was whack: ‘Impossible – it can’t turn on, it has no batteries’ and she turned it over to show me.

100% total ghost-age = now you’re a posh Brighton psychologist.
After that and a few other things that happened to me, I decided I wanted to explore consciousness so became a psychologist. My field is quite conventional, but some of my clients are not. And they’re kinda how I got to running Salubrious Events and tours like GHOSTBUSTERS TOUR. In my research, I have explored many religions, joined many societies including Victoria UFO Action Group and Australian Institute of Parapsychological Research and been to many places including: 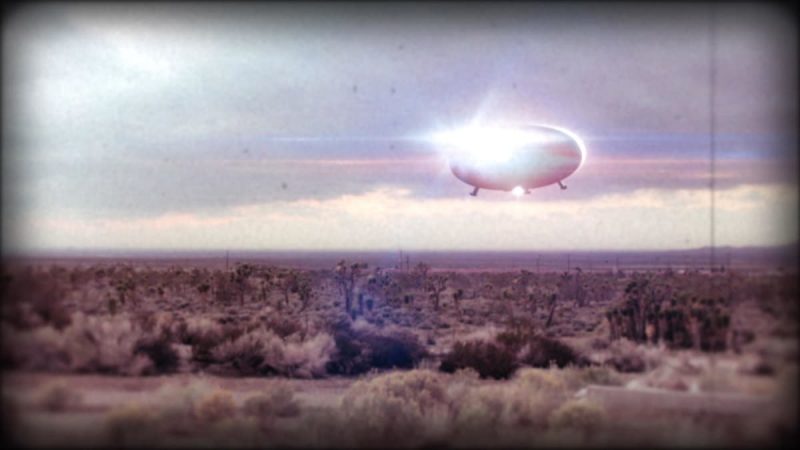 I LIVE for this stuff – give me your fave paranormal stories 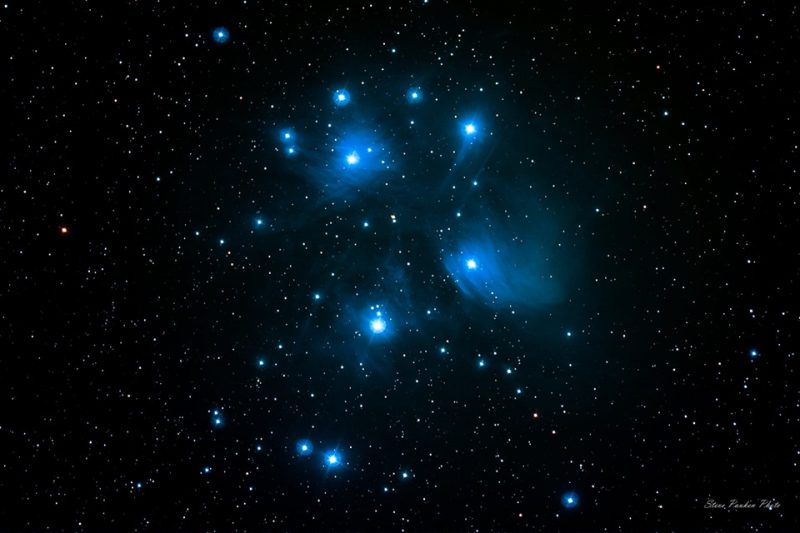 The Conjuring is the most FCKD up movie EVER. What is she like IRL?
I invited Andrea Perron out to speak at our conference last year via Zoom – the movie THE CONJURING was based on her real-life story.  She said some of the movie was not accurate, as what really happened was much more terrifying.  Her and her whole family witnessed her mother being thrown across the room.  She nearly died, which was why her father lunged at Ed Warren, giving him a good punch.  She clarified that Ed and Lorraine Warren were not asked to come to their house but invited themselves in as they heard about the place from someone.  It was Ed and Lorraine’s idea to do a séance and identify the demon in the house – bad mistake! The hauntings got a lot worst after that! 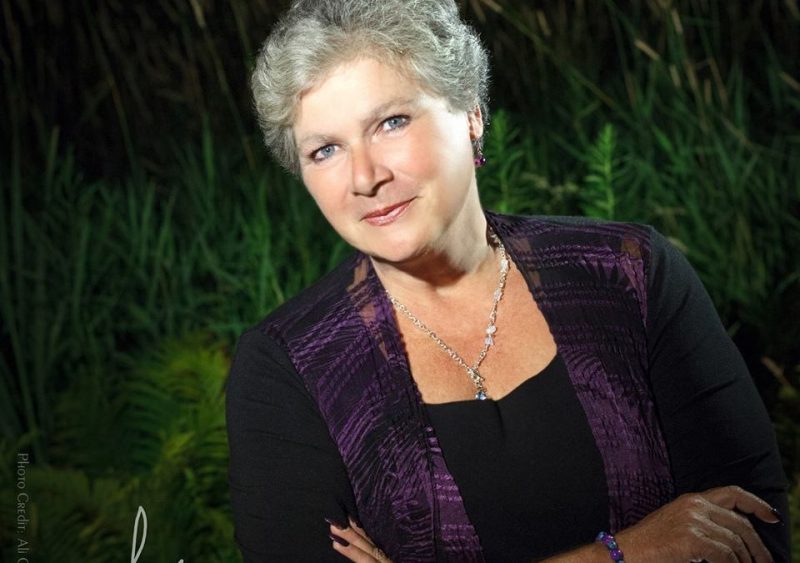 You also met Africa’s famous Zulu Shaman Credo Mutwa
Author, healer, artist and father to many adopted HIV orphans he talked to me about the alien encounters his lineage has had, including the time he himself met ‘bird people’ and ate the flesh of an already dead Grey (becoming very sick from it and hallucinated for days).  He also told me you can cure serial killers (before they have made their first kill) by making them hold a newborn – it makes them feel the energy of giving life, not taking it. 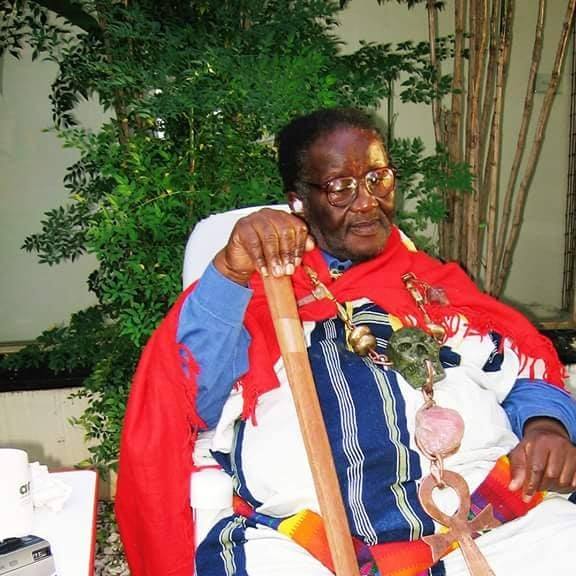 Why should we never fall asleep while watching TV?
You’re in a very impressionable state of mind during this time so any messages you pick up is almost like you’re being hypnotised. Habits, phobias, childhood trauma etc. lay in the unconscious, and hypnotising taps into that. If someone has a phobia of public speaking I hypnotise them into a deep relaxed state and tell them they find public speaking easy. Its also good for some health problems eg IBS (which is anxiety related) and you can explore past lives better too. 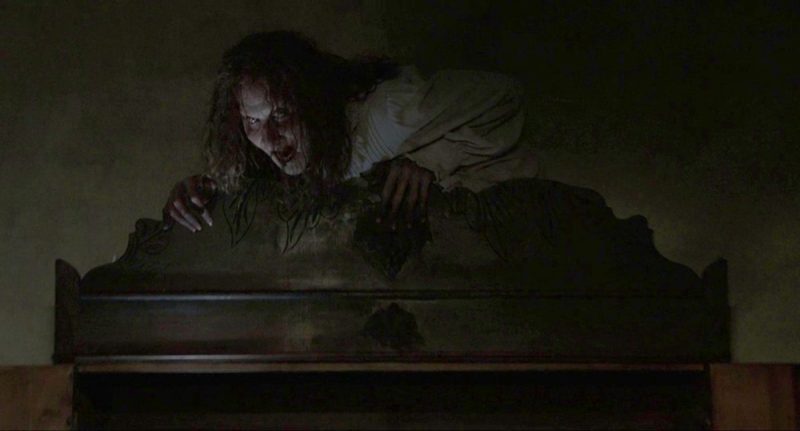 HYPNO ME PLS I hate public speaking & coronavirus
I’m a member of the Australia Institute of Parapsychological Research and have a small grant to study with Dr Alexander De Foe an RMIT lecturer of cognitive and developmental psychology, exploring outer body experiences. Need volunteers so yep – you’re in Sprink. 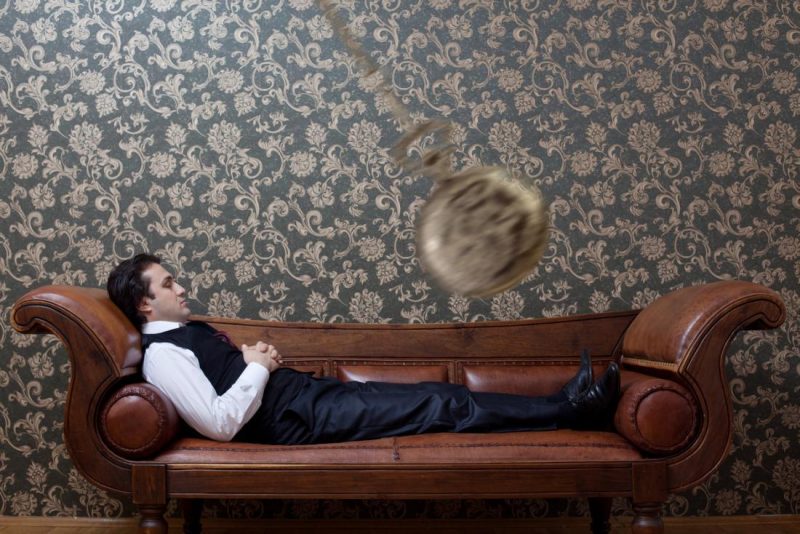 I WANT MORE ALIENS
Come to my event Ghostbusters of Australia this Saturday at the library in East Melb: we have an Australian original descendent (Uluki of the Ravine tribe of the Upper Yarra Valley) and a Neuroscientist/Investigator (Dr Vladimir Dubaj) presenting what they know of the unseen realms, the entities which live there and their relationship with us. Learn how to tune into it, assess the situation, protect yourself and do your own paranormal investigation. 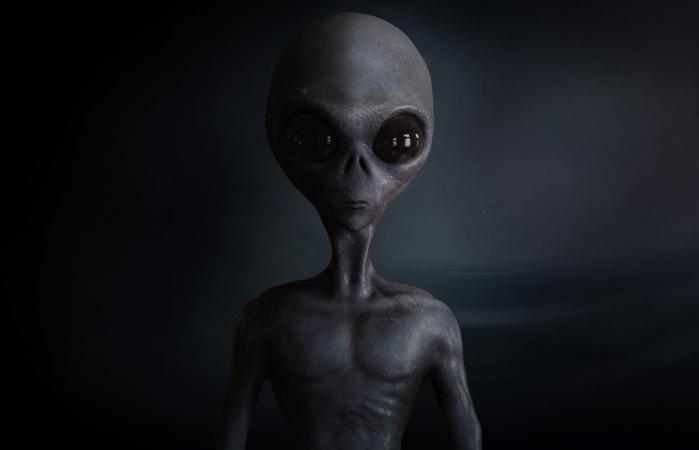