This is KD. She grew up on a small cattle farm in Mackay with a pet pig called Pricilla and spent her days selling moo-poo by the Bruce Highway, driving in her grandad’s beat-up Hilux (which became her first car), and teaching little kids piano. After skewl she caught a mysterious virus that had her bedridden for 6months… and weirdly made her really fit, so she moved to BrisVegas to become a state hockey player.

LOL @yourdreams hun, hockey people are weird.
Hockey people are the best. I played from 5 – 25yrs old before taking a break after moving to Sydney. I literally cried when set foot on the field again five years later, I didn’t realise I had missed it.

Riiiight. See previous comment. Then you had to make a sliding doors decision?
I was on the dole when I applied for a TV gig along with thousands of others. Totally forgot about it and one night while smashing a cheap parma day-dreaming of being in the Hockeyroos, I got a call offering me the job – on Andrew Denton’s Hungry Beast. It was Olympics or TV. I dropped the stick and grabbed the mic.

K so you didn’t go to Athens Olympics, but you did end up in Kenya.
I was in between seasons of Hungry Beast, and was offered a “cruisy gig” in Nairobi as a live-in dementia carer for “Walt” –  a sweet old man living in a Colonial time warp with servants, gardeners, security guards, a cook, maid and house boy who all called him ‘bwana” (boss in Swahili). There was a dead lion on the wall in the dining room that had tried to kill Walt (he had scars all over his legs from the attack) and after being shown how to euthanise Walk by injecting him with liquid morphine I realised: the gig was not cruisy, the man was not sweet, and I was now in the middle of a murder assassination plot with the world’s craziest family. 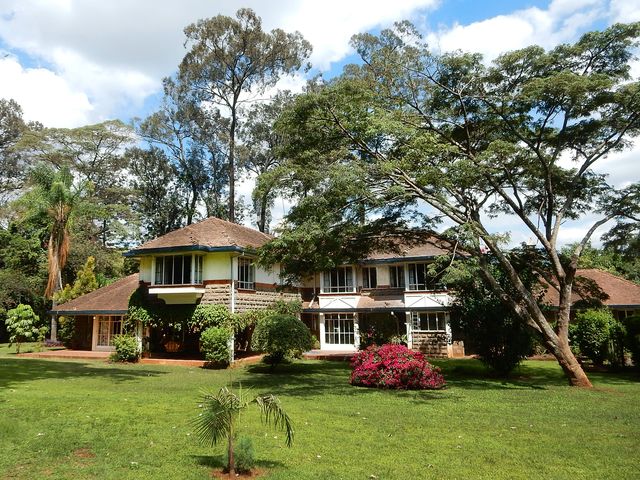 MURDER & ASSASSINATION… sorry what!?
Couple of highlights from Kenya:

So.. was his wife trying to kill him?
Kenya went to war with Somalia because Al Shabaab terrorists kept letting off bombs in the city. So I left before I could 100% work it out… there was heaps more stories I wrote about the whole year in my book: I Built No Schools In Kenya: A Year of Unmitigated Madness.

You’ve worked at ABC on Gruen (OMG KWEEN), hosted The Checkout, The Feed, Chaser’s Election Desk: most interesting thing you learnt?
There are companies you can pay to do clinical trials on your product to get the results you want. For The Checkout we invented a fake beauty cream called Rejuvalise ($2 sorbolene) and sent it off to one of these “labs” – they came back with a whole bunch of “proof” that it was a wonder cream for us to use in our marketing. 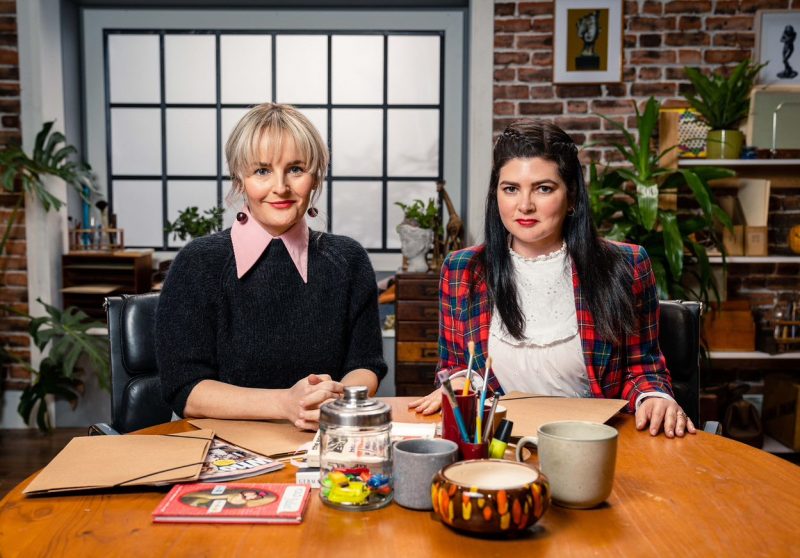 Your show Reputation Rehab @ABC = I AM OBSESSED and not just bc I worked on it too #creditspoiler
The show is about restoring some humanity to the outrage cycle – trying to remind people that behind every scandalous headline and on the receiving end of every angry tweet is a flesh-and-blood person, who may have f*cked up (or may not have!) but probably doesn’t need the whole world screaming at them about it. Nick Kyrigos is one, Abbie Chatfield from The Bachelor… we also speak to Osher, Karl Stefanovic, Yumi Stynes and quite a few Karens.

One of my fave episodes is the Todd Carney one about being an NRL star who lost his entire career thanks to The Bubbler (a photo taken without his consent in the toilet). He was such a good sport, totally played along with us and comes out looking like a legend. Even though he was a victim of something pretty embarrassing, he totally owned it.

Best thing about your life?
Having a robot vacuum cleaner.

Your show is SICK and your life is RANDOM what else have you done? 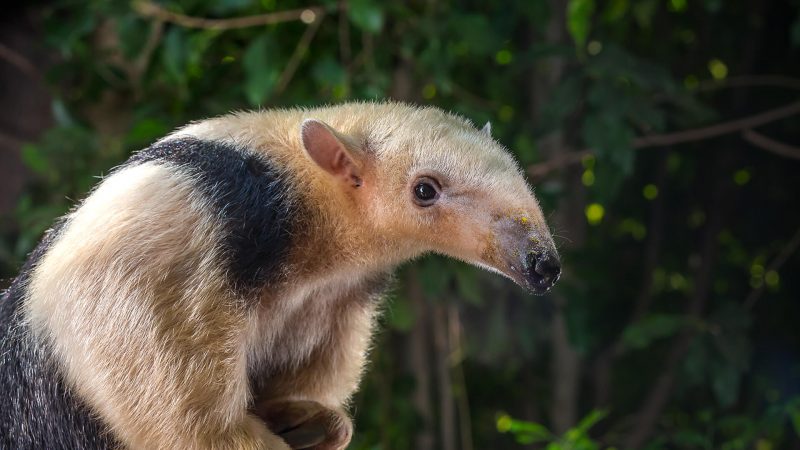