Dis Nick. He grew up in outer Melb burbs, where he went to a Catholic high school and sufficiently nerded out by becoming an alter boy and joining the maths, debating and chess clubs. A uni drop-out, he now lives in Cockatoo, works a city job really high up in IT and…

My appendix ruptured putting me in a coma, scarring my liver and I flat-lined for two minutes. I was dead and essentially woke up an entirely different person. I had huge chunks of my memory missing (years), zero recollection of people I’d known since I was a kid, and totally forgot how to swim – I still can’t. I’d been an overweight and overly aggressive person, who looking back, I really didn’t like. Dying gave me a different perspective on life.

Bruh you nearly died a few times – what were your faves?

Adrenalin keeps you alive it seems DON’T STOP also stop.
I can’t – its also how I relax and enjoy myself. Such as:

You’re a volunteer firefighter so like… are you a pyro?
First of all fck you Sprink and secondly no. I remember the first time I was deployed – big house fire one Christmas eve. It was devastating. I’ll never forget seeing the owner of the house – who was also in emergency services – stoney eyed, utterly deflated. After it I was full of adrenalin, sopping wet and covered in various amounts of ash when I started bawling my eyes out. It was so overwhelming. Luckily all the 20 other fireys had been through it before so helped me through it.

What memories stand out from these fires of 2020?
Passing herds of dead livestock, on the way to the front – their owners had to leave and after 4 days of not being cared for or watered, they all die.

DON’T NICK I CANNAE – what about the good stuff?

I CAN’T deal. How does it feel to be literally battling climate change?
Being a reasonably politically activated individual I try really hard to cut that side off when fighting fires. We’re there to protect communities in any way we can. But I carry all the memories with me back home, to work and over bottles of sparkling Shiraz with mates. I’ve seen first hand (as have we all) what our lack of climate change action has caused and I’ll keep fighting – whether that’s literally with a hose, or figuratively by protesting and using my right to vote to show our government where my priorities lie.

Worse fires than ever?

The older guys I fought with lived through black Saturday and Ash Wednesday, right on the fronts and defending towns – so in comparison to what we were doing that was a lot more intense. But hearing stories and viewing footage from this year, there’s plenty of people saying it’s never been this bad. 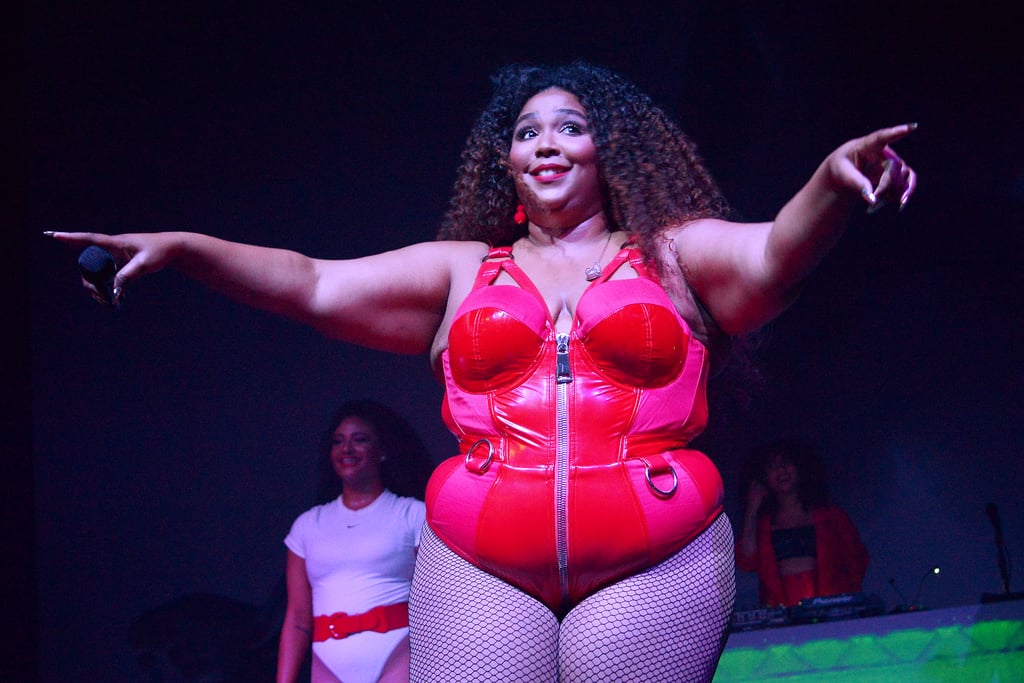 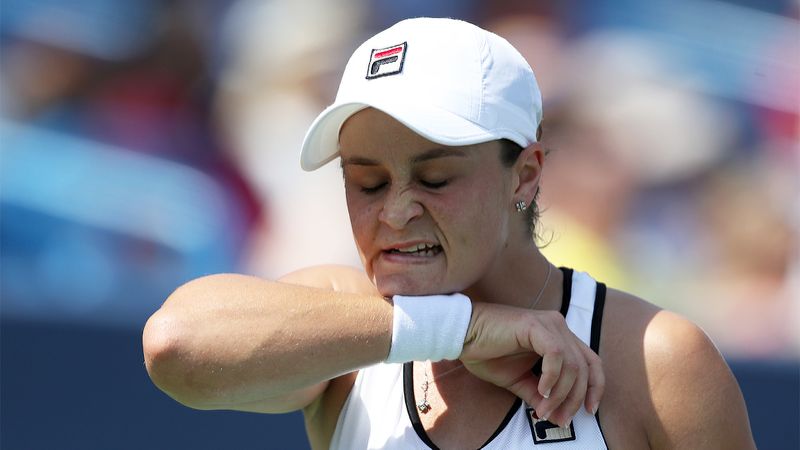