This is Shaani. She grew up in Melb with strict Italian parents whose influence determined a lot over what she did despite her trying to rebel. And no I did not filter the photo, she looks like this which might be why…

Your parents cock-blocked you from a young age.
Constantly. They sent me to a girls school, I wasn’t allowed to do inter-school activities, no parties – I wasn’t even allowed to go on schoolies week. The only thing I was allowed to do was ballet and musical theatre because that’s where the gay boys went.

Classic cos the gays all play football actually. Did you freak out at uni?
Absolutely, there were guys everywhere. I met my husband on orientation day, and after a night at The Night Cat, it was on. Being on parental lockdown forever makes you very thirsty.

Ever the rebel you joined a band ASAP and it went off –
I started a band at 18 (which dad kept trying to join) and we went from small gigs to massive festivals. I now make crowd members carry me on a gold throne to the stage. That Gold Street Sound have performed heaps highlights being:
– Moomba twice cos MOOMBA
– wining best new act at St Kilda Fest (my onesie and I were the pin-up for the news)
– closing Folk Rhythm Life where half the crowd got naked and wouldn’t let us off the stage.

And you move bodies for a living
I wasn’t allowed to study music because “Music won’t pay the bills” and the week I was choosing my course, Mum was obsessed with her osteo. So I studied osteopathy. I do hydrotherapy treating arthritis, the elderly and athletes in water and get to be creative while helping people, I swear it was a good choice.

100% mate it got you into the world of Irish dancing
It is way more hardcore than Riverdance. They fly me to Sydney to treat the kids monthly and flew me to Ireland to be there for the World Champs. This dancing style is hard on the body – they have to look like they’re not moving while their legs stomp, and the way their wigs bounce expose if their core is weak.

Tell me more about the child dancers
The outfits 11yr old kids wear are couture, covered in Swarovski crystals and cost $6,000. The hardcore ones will go to Ireland 3months before the champs, to train. I designed a treatment plan that got a competitor from #6, to the podium. He called me from Ireland crying, to say he had actually won. He retired the following day, as world champ. You can’t go back-to-back, as it’s too hard on the body, once you win you stop.

Fierce comp means one thing. Parties.
And they’re Irish so they party harder than anyone. The Aussie team did a pie-run to raise money to get me over there with them. I partied with the parents til 3am and was up at 6am treating the kids. I went home shtting blood, my liver carked it.

You have ended up making music pay the bills tho –
I’m experimenting with how rhythm and tempo work with rehabilitation of the body. I have a Parkinson’s patient who could only shuffle and stand hunched. I developed his tempo spectrum and had him choose songs between 70 -125 BPM and showed him how to move. He went from a shuffling cripple to walking normally. His wife couldn’t believe it and I see them walking briskly together everyday, wearing headphones. It has changed their lives.

GIVE ME THAT MAGIC PLAYLIST
Na it’s entirely individual. You can run, walk or train to beeps, but if you do it to the right music specifically for your tempo – with melody, bass, rhythm, harmonies and memories – you move completely differently. I’m still researching so if you know anyone with motor control or bio-mechanical issues send ‘em my way!

Is That Gold Street Sound doing medical music now then?
We play Melbourne Soul and technically it’s not medicine music but if you come to our gig on Friday you’ll definitely feel better. 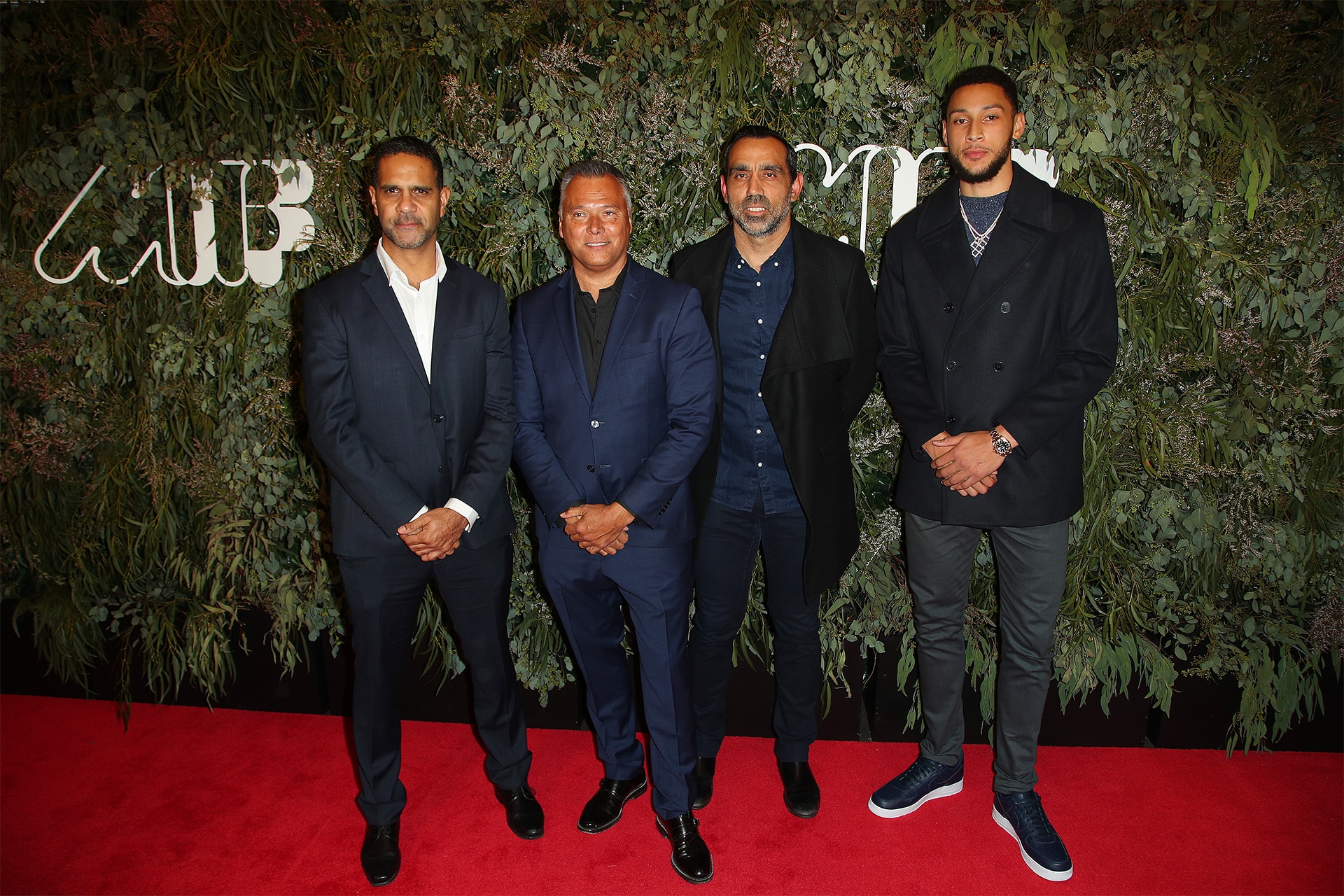 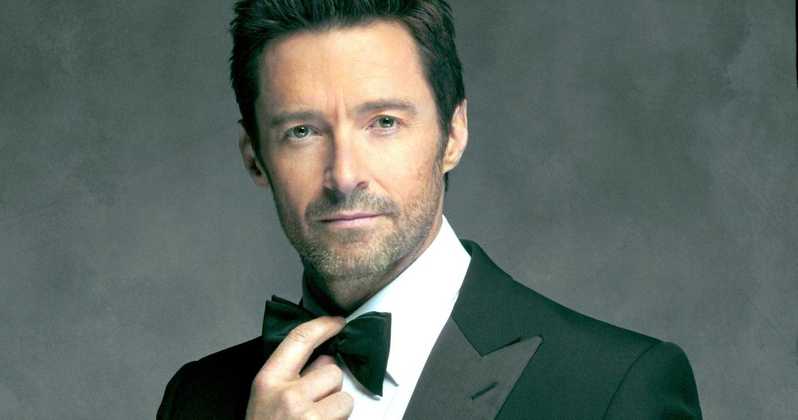