The Sprink waltzed uninvited into the opening night of MIFF, followed closely by Remi (total babe: new track here), the guy who played Carl Williams and some blonde actors who look like Simon Baker – with not a single Geoffrey Rush in sight. Sprink and her date DD (who was invited) were in the same row as Jonathon LaPaglia – or was it Anthony (whichever one is NOT the host of Survivor which, side note: The Sprink was nearly cast in 3 years ago. Another side note: The Sprink was cast in The Bachelor with Tim whatshisface but pulled out because her grandma said “They’ll edit you to look crazy”)?

We sat down and the audience began whispering to each other “MIFF have the longest speeches in the world”. “Prepare to nap” “I wish I had brought a Sodoku”. TWAS TRUE – they went for three LoTRs which was hell for a room full of people who only want to talk about themselves. Some low-key heckling, and words from the film makers ON CAME THE ADAM GOODES DOCO which got a standing ovation by the not-so-self-centred-now audience who were feeling very heavy about how racist Australia is.
We all filed out into the foyer desperate for food and water because it was now mid-March, 2022.
Sprink got a compliment from a Jacinta eating a lamb skewer, noted the only ‘sports’ stars here were men, then made an exceptional joke to the secretary of the journalism society (or some sh*T IDK, its for people who aren’t journos anymore I think) who had no sense of humour. Sprink saw Baker Boy, approached him cautiously and then bowed down introducing herself.
“Baker Boy you are amazing I love you and will you join the Rockdogs next year?” “Yes.” “Awes.”
Then Sprink and two fabulously dressed gents (who aren’t together – “we just have a vibe”) danced for half a song, then went forth to Crown Casino where they lost $20 trying to win a motorbike. 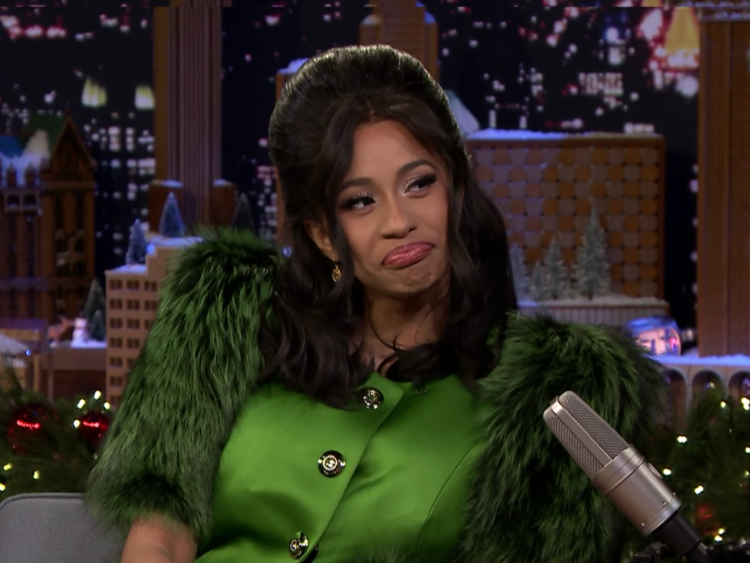 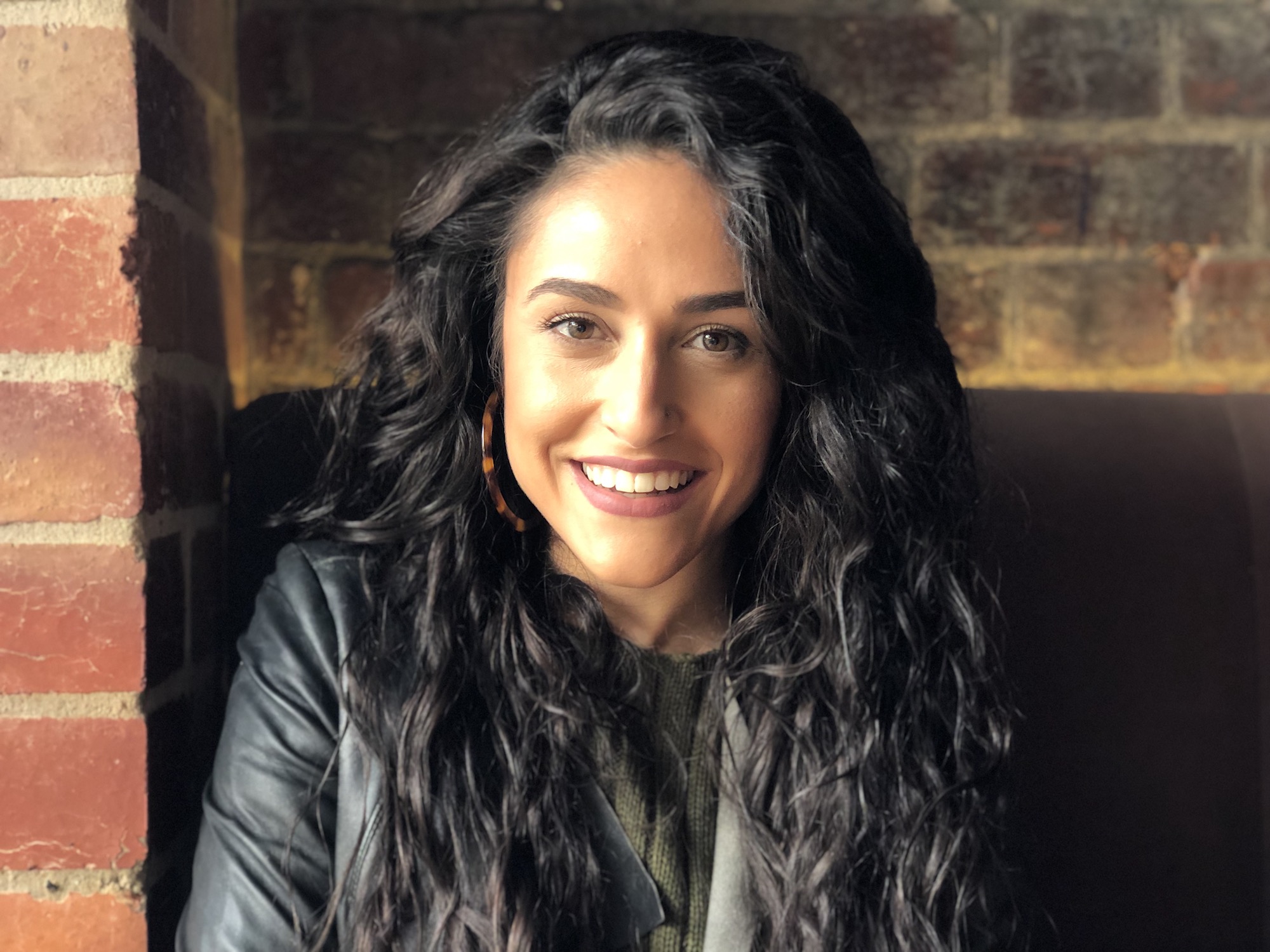 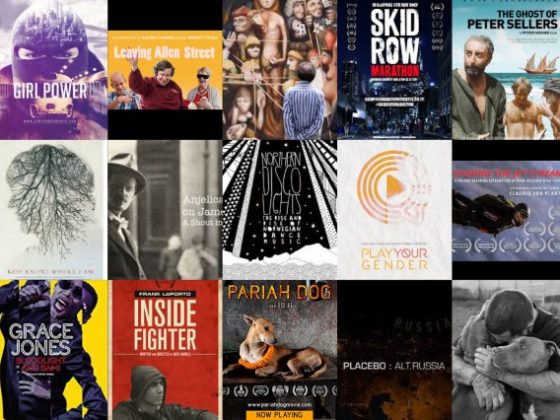 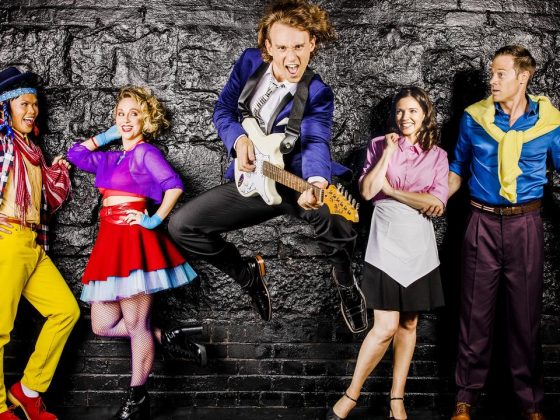