“If all the prime ministers and presidents saw War Horse there would be no wars ever.” Sprink said down the phone, clutching her heart still aching from the emotional rollercoaster that was War Horse, as she watered the pot plants in the back garden (*1).
“What’s that? Is it SeaBiscuit? Danny liked that movie.” said Sprink’s mum who wasn’t listening, and goes to the Box Hill RSL every Tuesday with Danny, Julie and sometimes Pjerio for the cheap $5 dinners and to play ‘the pokes’ before home for bedtime at 7pm (*2).
“No – the musical play thing where they have life-sized horse puppets in WW1. It feels like you’re in the war, its harrowing (*3) I cried my EYES out (*4). You should take Gary(*5)” Sprink was overwatering the succulents but didn’t worry about it, because other things are more fked eg ScoMo is PM (*6).
“He cries at everything, he would be useless. I’m going to Shoppo – meet you there?”
“Nah I have to wash hair. Ma, you hate animals but you will like it”
“I don’t hate animals I hate taking care of them. I killed Charlie (*7), don’t tell your grandma. But Ok if you think it is that good you can get me tickets”
But Sprink didn’t get her mother tickets to see War Horse. Instead she called Gary and told Gary to buy tickets for Mum because he literally does everything you tell him to do(*8).
Then The Sprink texted her friend Andre.
Sprink: I saw War Horse last night and cried was it that sad last time it came out? (*9)
Andre: I was working in UK 8yrs ago is it about SeaBiscuit? Hey want to come to Aus Open?
Sprink: NO its not Tobey Macguire. YEAH I hate the tennis but I love the AO AWESOME YES PLS
And so it was that The Sprink had a really good day at the tennis with Andre and they ate Fed’s pasta dish at Barilla then went to the Attica pop-up and had ants on avo.

*1 Sprink doesn’t have three arms, she has ear phones
*2 Sprink’s mum is 70 but goes to bed like she is 93
*3 True: it was harrowing and bleak as fck.
*4 True: Sprink cried her eyes out. So did her bf, who once caught a huntsman with his bare hands.
*5 True: Mum’s boyfriend is Gary.
*6 Not relevant, just don’t like ScoMo
*7 True: in the 90s Mum didn’t feed her parent’s featherless cockatoo for two weeks, so he died. No one is allowed to tell the grandparents.
*8 True: Gary is the best.
*9 The Sprink was not sponsored by War Horse 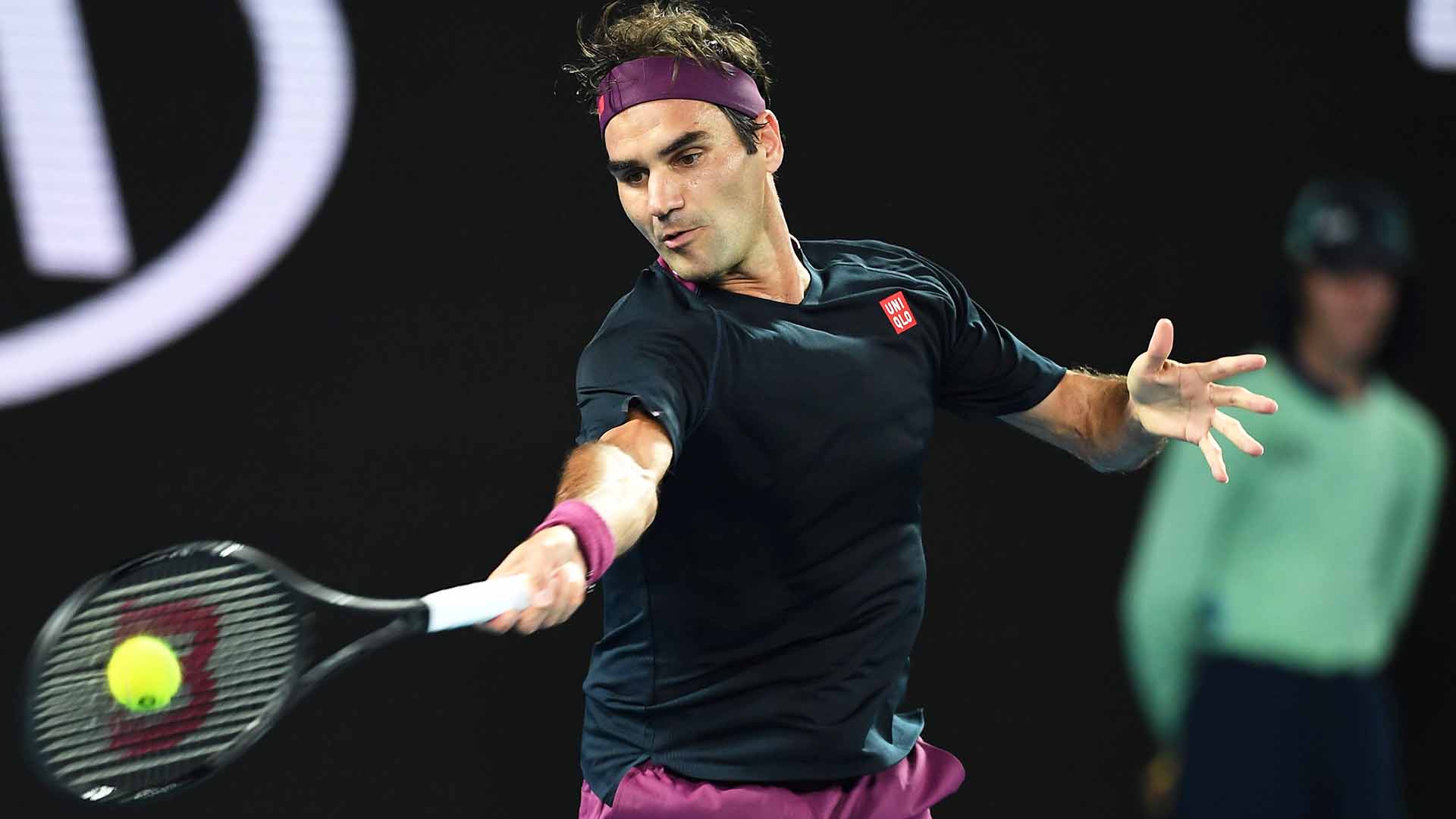