This is Mimi. She is erryboys dream gurl: bae, kewl, single and SMRT. When she finished her masters in architecture (half of which she did in Berlin at Berghain) she returned to an industry that was hit by the GFC. A mate of a mate hooked her up with another mate who knew someone who could get her a job overseas and nek minnit Mimi was in Qatar. After 4yrs working with a bunch of ‘boring German engineers’ she came back to Melbs but couldn’t get a job because – after having werked in the Middle East – erryone assumed she would want a sh*t tonne of money. Mimi thought FCK IT and went back to uni to study art curating. Which doesn’t pay a lot, so her friend found her a receptionist job that turned out to be.. at an escort agency. Where she worked for a year.

Mimi now works as an architect for a small firm in Collingwood and has recently worked on Marion / Attica / Cutler & Co.

We could talk about the crazy Berlin parties, the Arab princes she knew, art freaks, the restaurants or the people she’s designed for.. but lets be real.

OMG I’m so excited. Ok first, what was the Madame like?
She was crazy. She took a shining to me but she was Jeckyll and Hyde: she would buy you presents one minute then call you a c-bomb and tear you to shreds the next.
What were the girls like?
They were really fascinating. Some were there legitimately paying for uni, some thought it was a ‘cool’ scene and lifestyle, others just liked having sex and didn’t want to pick up at bars. And some were high-functioning addicts. They were also the nicest and hardest working women I’ve ever known.
Something surprising about the job?
The sell. I had to be really good at up-selling. Some guys would ring for ‘three hot blondes’ but I would only have an asian girl, a brunette and a redhead there. It was a really interesting side of myself being able to convince the punters to want something different to get the girls good jobs.
Busiest nights?
Tuesdays and Fridays were as busy as each other. Saturdays as well.
What were the customers like?
Urgh – a really mixed bag. There were lots of creepy men, and lots of drunk boys ringing up trying to be ‘cool’ infront of their friends.
Were there lots of regulars?
They were like clockwork. And most of them were married. There weren’t a lot of out-of-towners but there were many businessmen who would call – some even to their office after hours. But never any women – aside wives calling to see what the number was their husbands phones seemed to dial a lot.
Cool story?
We had one guy who sounded like he was from the British Empire circa 1830 and would ring every single Tuesday at the same time and ask if a specific redheaded employee was working. He would then ask what she was wearing and we would have to describe it in very fine detail: ‘she has black stockings on’ – ‘Are they transparent?’ – ‘Yes’ – ‘ok black see-through stockings. And her shoes?’ – ‘Black stilettos’ – ‘with a buckle? How high? What colour is the heel?’. It would go like that for awhile and then he would hang up, and call back 30min later to confirm. She would turn up to his house and he would put a chair in the middle of an empty room and make her reenact the last dance scene in Last Tango in Paris. 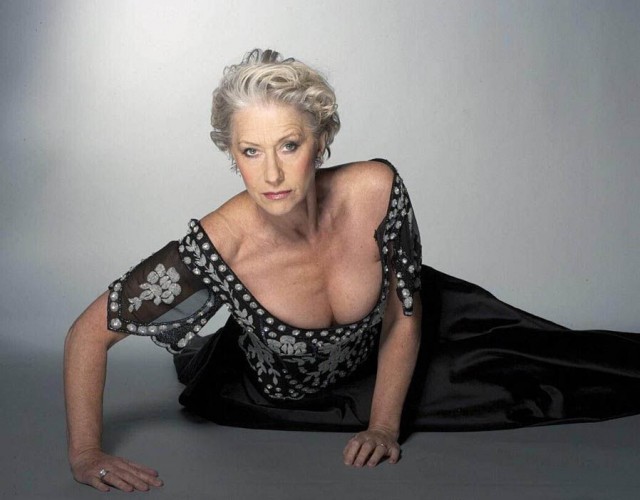