This is Domi. She was born in a 100 person village in the Czech Republic and literally grew up like Heidi in the mountains, while her dad dug roads through the forest to bring civilisation to their tiny town. To get her and her sister accustomed to people, over the years they slowly moved to bigger towns from District 13, to Disctrict 12 and so on until they finally made it to the Capitol.
Once settled in Prague, her parents kept their village attitude and let the girls do whatever they wanted. So it wasn’t until Domi needed a lift to a major competition that her mum discovered her daughter was the best gymnast in the country (for her age). Yeah Domi had embedded in her the full European mentality of WIN OR DIE multiplied by the ambition of those goats that scale vertical cliffs. So once she conquered gymnastics she turned to ballet ‘which was one hundred times more brutal’ and became the best in her country again (wtf are there like 3 people who live there?).
HOWEVER her ambition to be the Black Swan of Europe ended up becoming too much for her body and she was forced to stop. Then she was lost, and like all good lost-ers she went travelling. Domi decided to ‘go somewhere mental’ and (like a good cricket match) it was SA vs AUS – with Oi Oi Oi coming out on top.
That was 7 years ago. She loves this town, has awesome friends, a legendary boyfriend and endless possibilities of what she can do..

”Melbourne feels like freedom. A new beginning. I can be whoever and take a different perspective of life – no one knows me. Is the luxury of change.’

Australian Open Tennis Championships @ Rod Laver Arena/Melbourne & Olympic Park (16-29 Jan) – the ultimate event for singles with a penchant for accents. See you there, handsome Swedes. Also fun fact apparently Serena and Venus’ fave restaurant is on Toorak Rd and once they went there just for the French Fries.
Air Play @ Arts Centre (18-22 Jan) – a show about braids. OH wait..
A Night at the Musicals @ Arts Centre (17 – 22 Jan) – not starring Ben Stiller THANK GOD.
Kooza @ BigTop @ Flemmo (20 Jan – March) –  a circus thing, not Aussie slang for something attached to me
Opera in the Alps @ Beechworth Golf Course (21 Jan only) – a new kind of ‘coo-ee’
Les Moutons (The Sheep) @ Arts Centre Melbourne Lawn (19 – 22 Jan) – there were two sheep in a field. One said ‘baa’ the other said ‘omg I was just about to say that’
The Grand Imaginarium: Your Secret Garden @ Abbotsford Convent (21, 22, 28 & 29 January 2017) – Mr Magorium raises Heath Ledger from his grave to push a poor boy in a wheelchair through a hedge.
Ballarat Beer Festival @ the rat (21 Jan) –  like you were going to be sober in Ballarat anyway lol
Festival of Sails @ Geelong (21 – 28 Jan) – the world’s fastest and slimiest race around the boulevard in Geelong that lasts 8 days. First snail over the line wins an entire cos lettuce.
Icecream Food Truck Festival @ Food Truck Park in Preston (20 – 22 Jan) – actually just a festival for gals who have just had their heart broken by a guy she pashed at the Carlton Club on Fridee night.
Superhero Training Academy @ Gas Works (20 Jan) – for kids. If you got excited about this you need to really move out of your mum’s house.
Midumma Festival @ Melbs (15 Jan – 5 Feb) – or better known as The Two Weeks I Wish I Was A Gay Man 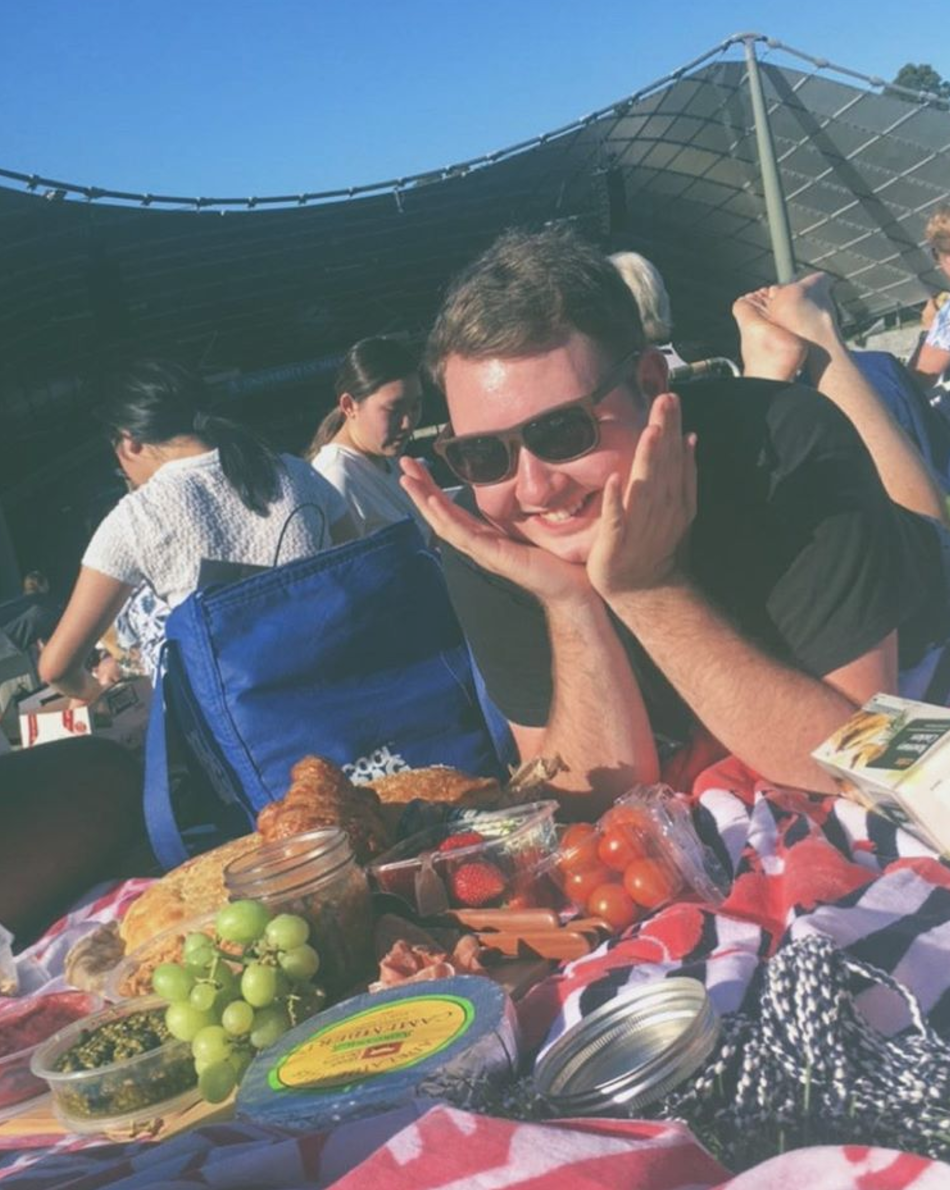 MSO in the BOWL 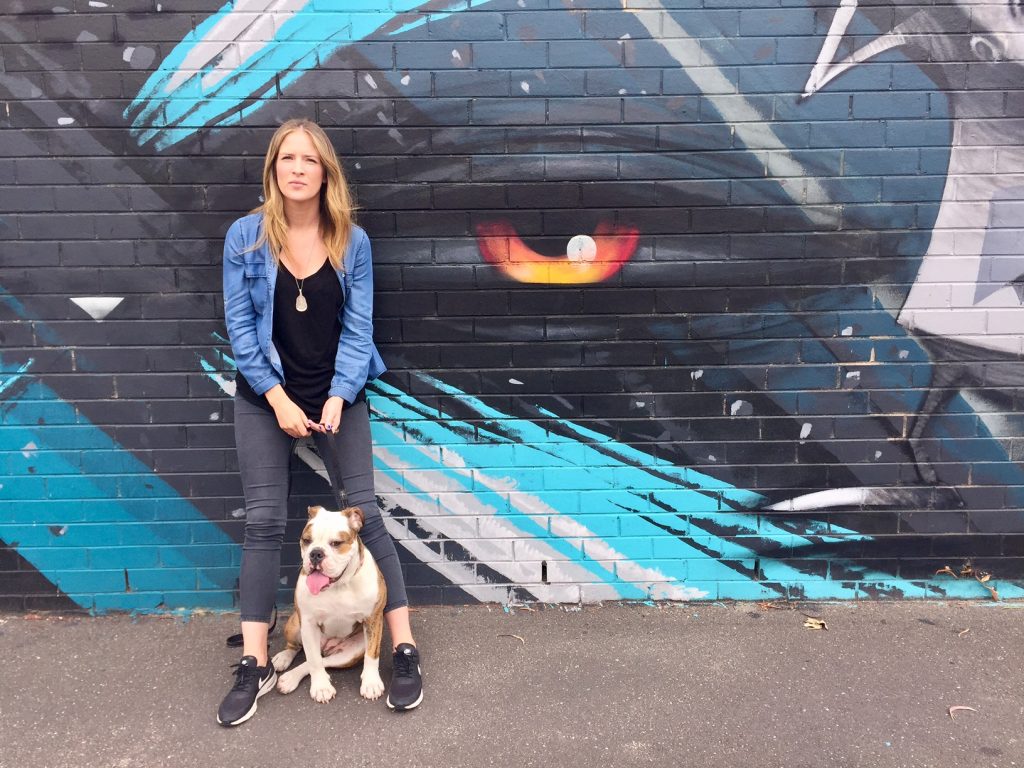