The Sprink was enjoying her second long black that morning (the bevvo ppl, the HOT BEVVO) when she got a call from the po-po “Your car has been broken into”. GODDAMN IT. Sprink showed up to her ride to find The Fuzz papping away. “Is anything missing?” he asked through his face mask (btw: cars don’t carry coronavirus but the coppers are not playing around).

Sprink peered inside: they’d taken $16 in parking coins and… “MY BACKSTREET BOYS CD”.

“Yes. Black&Blue, released in 2000. Their greatest and most overlook album it is a mix of hip hop, blues, RnB and pop, featuring their best song ‘The Call’ – an absolute banger about the boys cheating on their girls and regretting it.”

“Right.” And with that The Fuzzy Pap got back in his CSI van and waved Sprink goodbye.

* If this story disturbs you, don’t feel alone: not many people know that Black&Blue was BSB’s greatest album. Despite selling over 5million in its first week. And featuring Grammy-nominated “Shape of my Heart’. And going 8 x platinum. And The Call  JUST WATCH THE FILM CLIP AND TRY TO TELL ME ITS NOT THE BEST SONG OF THE CENTURY 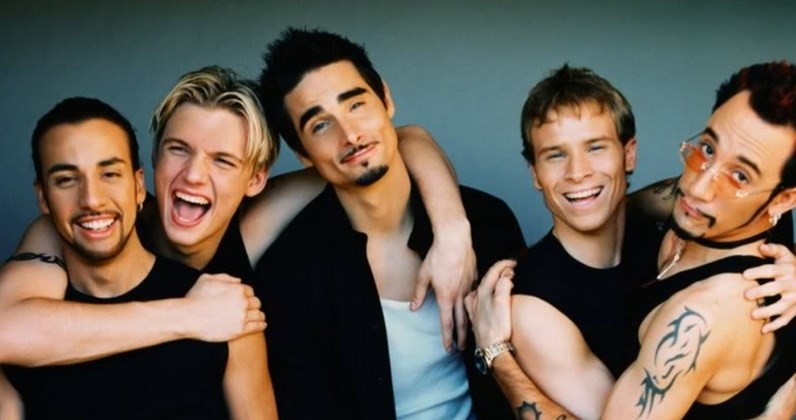