This is Tam. Six days after turning 18 she moved to Canada, and at various points lived in Paris, London and USA… working on ski slopes, sushi restaurants and theatre productions, not quite knowing quite where she would end up. It turned out to be THE TOP as Kween of the Secret Cinema.

UGC is my favourite event I’ve been to IN THE WORLD I love it so much I DIE EVERYTIME I GO BIIIIIIIINCH I CAN’T SPEAK
Underground Cinema is fully-immersive cinematic secret worlds. You buy a ticket but don’t know what film. The day before you get a text telling you a secret location. When you turn up, you’re suddenly in a film with actors, sets and costumes all around. Partake as much or as little as you want, then sit to watch the film – people cheer when it comes on because everyone is trying to guess what movie it will be.

Favourite things at UGCs so far?

How TF did you come up with this idea, can we blame LSD?
When I’m negotiating crazy things like camels, or untouched heritage estates or casual guest kidnappings then yeah –possibly. But really it was just seeing what was happening OS in the immersive space as all inspiring. I just KNEW it was the future so I put all my chips on it – put it on black, baby.

Did you freak out cos Melburnians are lame and sometimes don’t get into things?

Haha – so not true – totally opposite freak out. I came back 10 years ago from OS and was like “Here’s a friggin cool idea that I totally 100% believe is the future of live entertainment” and pitched it to everyone I know. They were like – DO IT. NOW. Melbourne had changed and was SO READY. I’ve been riding an awesome wave ever since of Melburnians getting out there and loving their city to shit.

You got a job from a pint?
Truth. I was on visa soujourn from Paris and got drunk with a crazy Irish lady in London who offered me a theatre producers gig over a pint. I took it. I loved it. It was a duck to water moment – my big AH HA. It was what I was made for and my blood was on fire and that was the beginning and end of me.

Why did you come back to Melbs?
Dad was sick and I came home to say goodbye – 6 weeks later he passed which was the week after the Black Saturday bushfires. My world changed that day, I couldn’t just jump on a plane and leave mum. So I stayed. I had nothing and I stayed in deep deep deep pain, grieving. He was my favourite person.

It was the 2009 GFC and I couldn’t get a job – maybe cause I was also crying all the time – and I had to sign up to the dole, completely embarrassed and devastated. Whilst I was standing in line at Centerlink in my 2nd week I found the NEIS course brochure and signed myself up to Small Business Management course at TAFE for 4 months. That is when I started UGC. I knew I needed purpose. I knew I needed to get out of bed. Dad had always said work was the best solace to grief.

GET FCKD I assumed you’d been back by inve$tor$ but you started with nothing?
Less than nothing. I lived in the back room of my mum’s house eating soup for 2 years. Literally too poor to do anything else. But I knew what I was doing is what I was made for. I absolutely believed that we’d end up where we have today. And side note – eating soup for that long does not make you as thin as you’d expect.

What would be your UFC UGC?
Bladerunner – in a space where it can rain inside, have things flying through the air while people eat at that cool Chinatown joint, as replicas wander around. Also I want to do HOLOGRAMS and for UGC to exist in Melbourne permanently so people travel here for it. Hit me up if you can help!  publicity@undergroundcinema.com.au 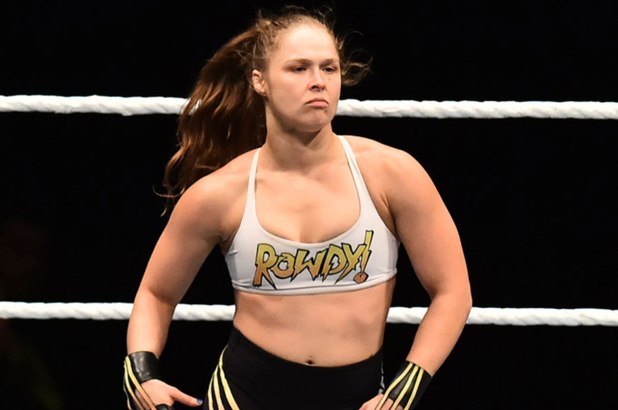 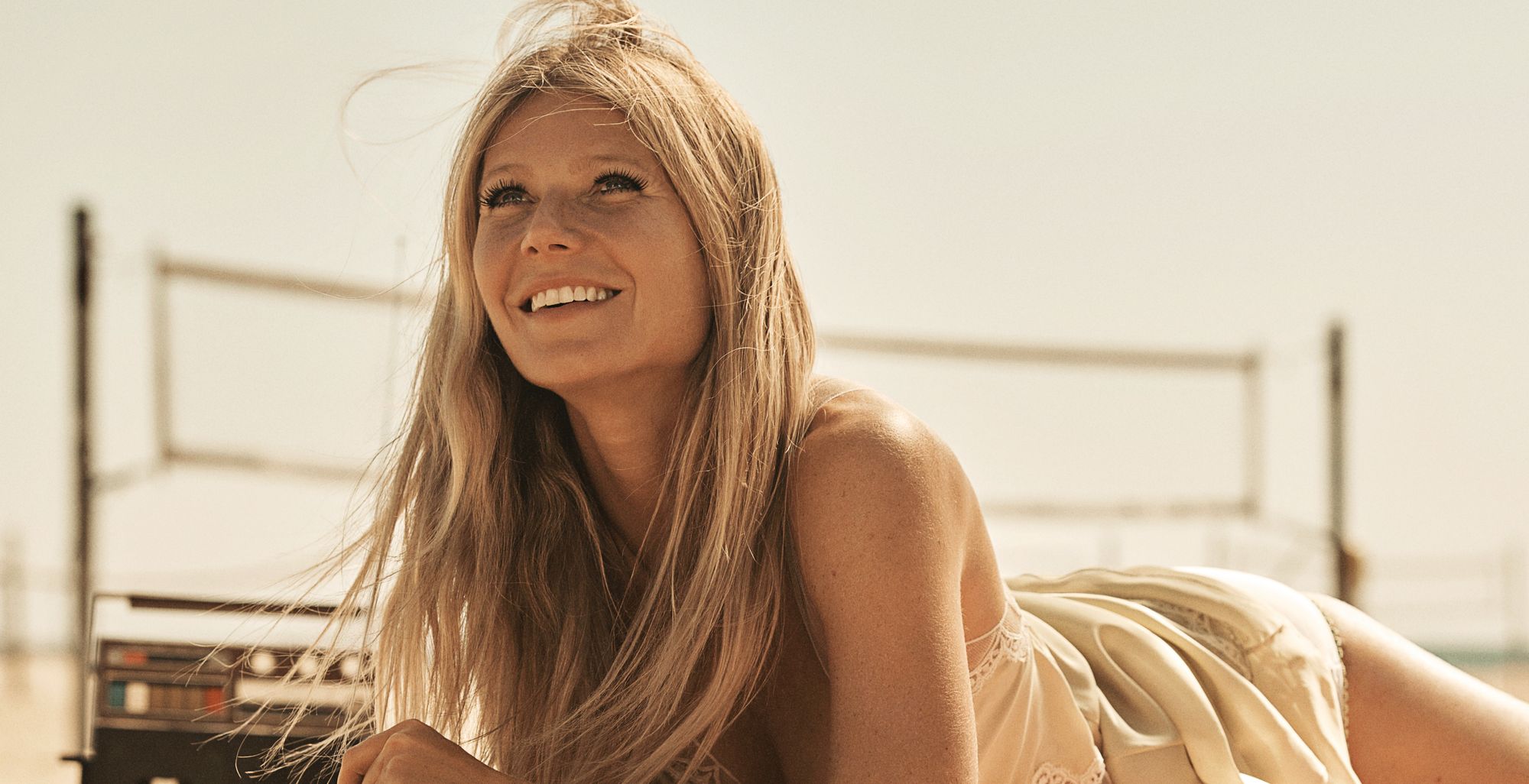