This is CC. Model, singer, speaker, dancer, tech-nerd and dead set legend, she is a Birriguba South Sea Islander KWEEN from Townsville. Her dad is a white gent from NZ and her mum is an Aboriginal South Sea Islander woman from Oz.

Why are your ancestors buried in the QLD cane fields?
The sugar cane industry is built on the backs of South Sea Islanders. They were in Vanuatu living peacefully and then white fullas arrived. They were then tricked or straight up kidnapped, put onto ships and bought from the islands to Australia to cut cane because white men couldn’t handle the heat. It’s called Blackbirding. My ancestors got straight off the boats in Townsville and were moved through underground tunnels to then be sold as slaves.

Get actually fckd. I ‘majored’ in Australian history at school but I DIDN’T LEARN ABOUT THIS fck the system.
Of course you didn’t, that doesn’t surprise me in the slightest. Thousands of people were stolen. We had a slave trade that runs deep within the real history of Australia. All you gotta do is Google it, people!

Ok Twitter & pollies tell me Straya isn’t racist tho right, so like phewwwww, yeah?
If you’re still questioning whether Australia is racist or not, you’re more than likely contributing to the continued oppression of First Nations people in this country. Racists are never original; they’ve just been on a loop since colonisation.

You’re a mad talented binch with a kewl as career, hit me:

I wanna know – where are the best places you have been in Aus?

Best experience of your life?
Working with my mob. I’ve learnt how to get water out of the ground, skin and cook kangaroo tail, how to hunt for goanna, I’ve been taught how to find witchetty grub. Learning from other blackfullas has been my fav part.

Random shizz about you?

I just stalked your insta and have two things to say: 1) Baker Boy follows you: 2) you love The Queen.

YES YOU ARE BINCH you are ace af.
I have deadly Tiddas (sisters) around me who are the most beautiful staunch and unique peeps I’ve ever met. My culture is matriarchal and I was raised by strong black women. I grew up seeing resilient and loving women around me every day. My success is a testament to the hard work they have dedicated, especially my mother and sister. 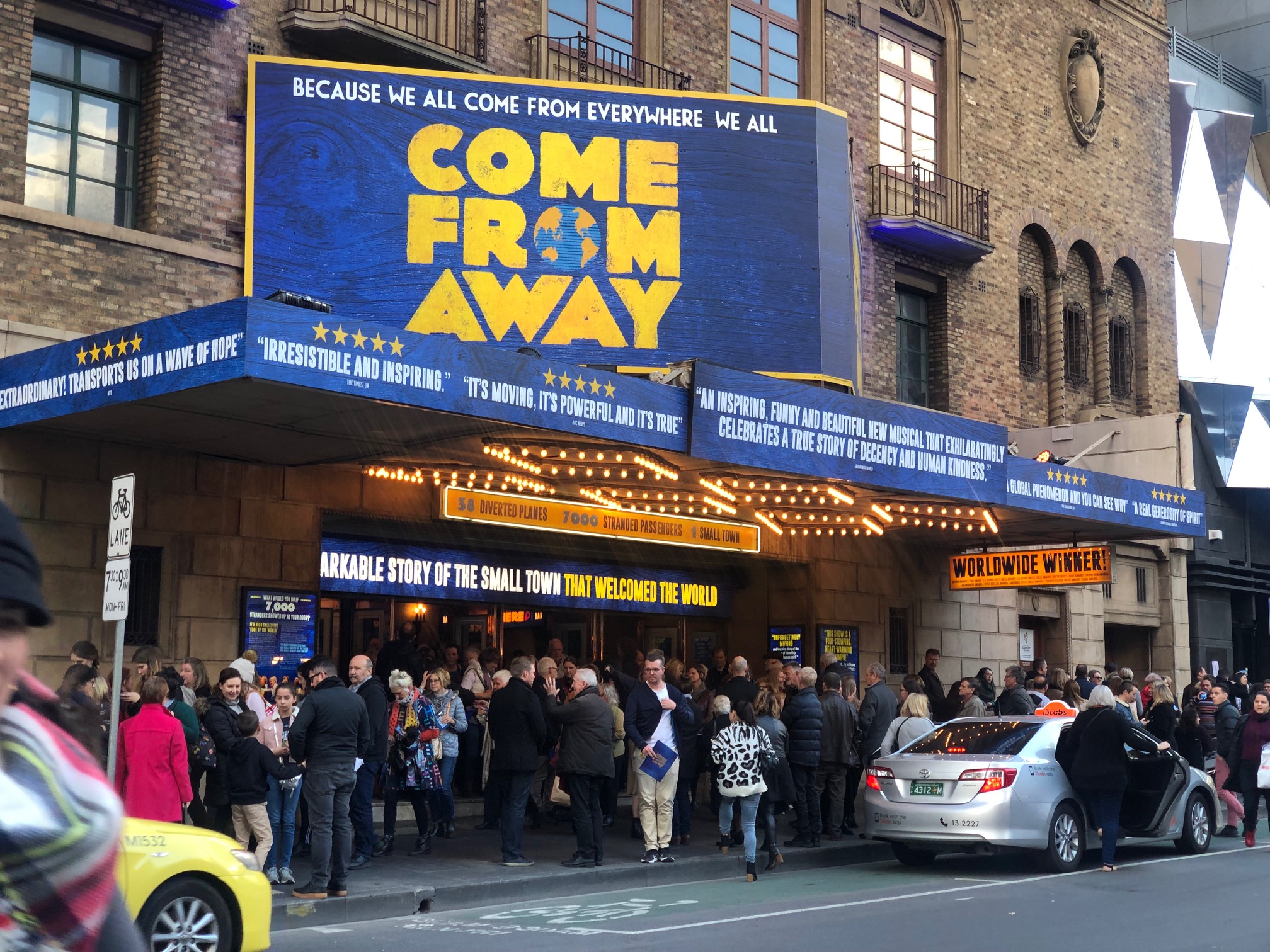 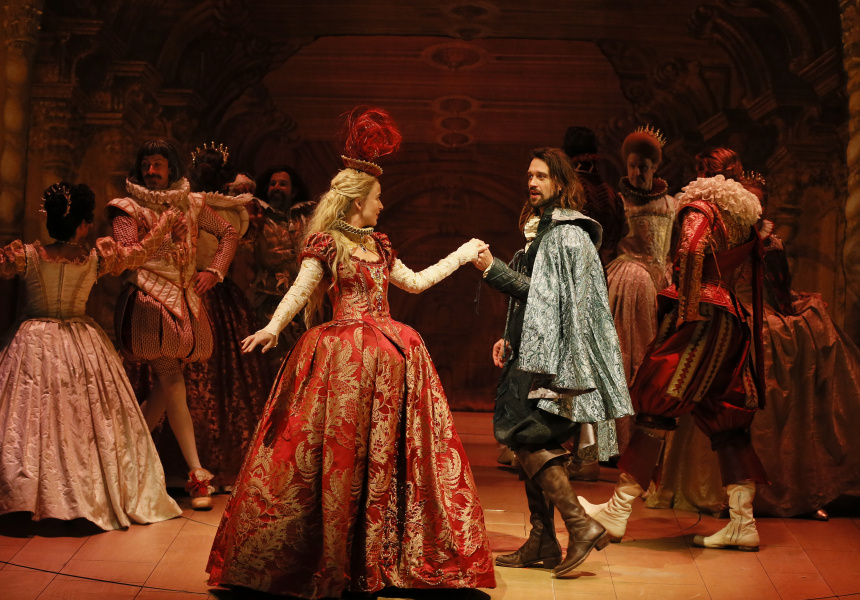