This is Leila. Born in Iran, she grew up in London, moved to NYC to do her masters in journalism at Columbia then began working around the world in news, papers, radio, TV, film… and is now a documentary film maker

Yet your first job offer was an escort?
I met a gorgeous Somalian woman in Paris one night. After finding out I could speak a few languages, she got my number (she ‘knew people in media’) and started calling me with ‘job offers’ which I kept declining. One was to take a private plane to Monano to attend the Grand Prix with an old German millionaire and ‘be nice to him’. Ha!

Sis, getting into media straight out of uni isn’t easy.
Eh, I got in media straight away. I worked at the BBC, HBO, Sky, Channel4, Discovery Channel. Became a producer in Qatar for Aljazeera and spent 6 months in Nigeria running their bureau. Then Tehran for a while, London and am just back after spending five years making documentaries in Rio.

Anything weird happen in Nigeria?
I interviewed a Nigerian President and after he left, I got a knock on my door. His ‘guy’ was there holding a Rolex for me. I refused it – “I’m a journalist, you’re compromising me” but he wouldn’t leave. I said “My boss won’t let me take it” and he looked relieved, like he understood.  His response: “ok I’ll get your boss one too”. He managed to get the picture after an hour, and I told my boss who then he got mad I didn’t keep his Rolex.

Been in much trouble?
I’ve had guns pointed at my head a few times, been intimidated and threatened by armed gangs and arrested by the Iranian secret police. 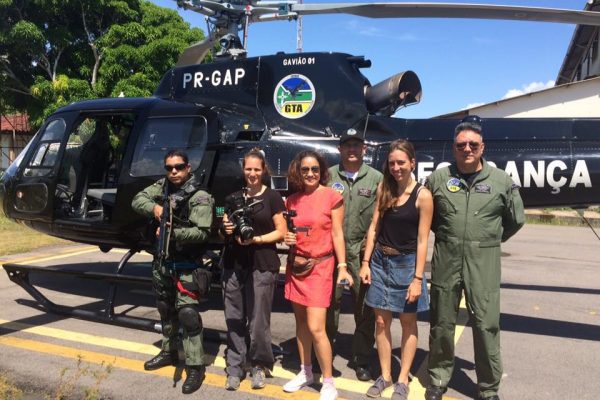 OK you’re sounding a bit too badass.
Not at all. At a student protest in Tehran my mum got really worried shit would go down. So she demanded I let her come. There I was, a big international correspondent.. with my mum following me. But it was great actually, whenever the police came near me, she would go and distract them.

Found love on the road?
I interviewed a very handsome and charming warlord on the Ivory Coast. After I filed the story he asked me to dinner. I was semi tempted because he was so charming but I had to remind myself he was wanted by the UN for war crimes. 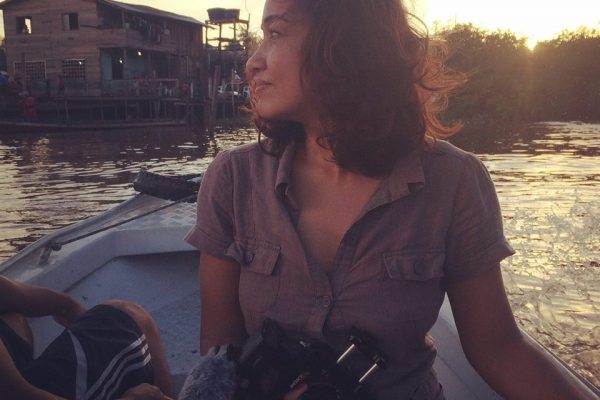 LEL I would have said yes. How was Brazil?
The best, I fell in love with the lifestyle and all the parties. They only live for the moment over there, no complaints because the men look great but if you want one as a boyfriend you have to accept that they’re going to be unfaithful. It’s just how it is.

Aaah – that explains why Carnival is a kiss-a-thon.
Hold eye contact for three seconds and they will come kiss you. One time at Carnival I had to go the toilet but to get out of the parade I literally had to kiss my way out. 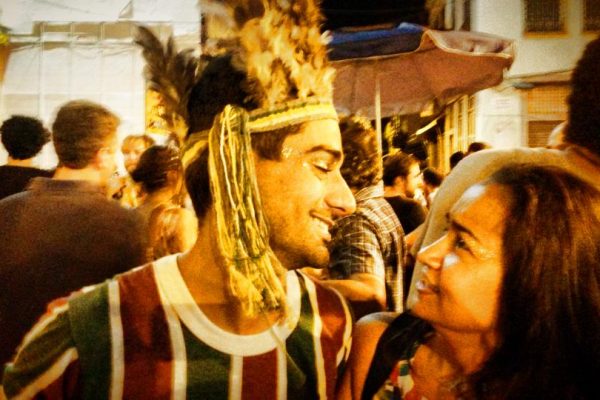 Heaven. You’ve been to many parties around the world, any stand outs?
I was invited to a party in Paris, and when I showed up the host was an American producer who was the fattest person I had ever seen in my life. He was super creepy, tried to touch my ass then force me into a limo to go to da club. When I refused, he got really abusive and told me to fuck off then drove off swearing at me. That was my Harvey Weinstein experience. 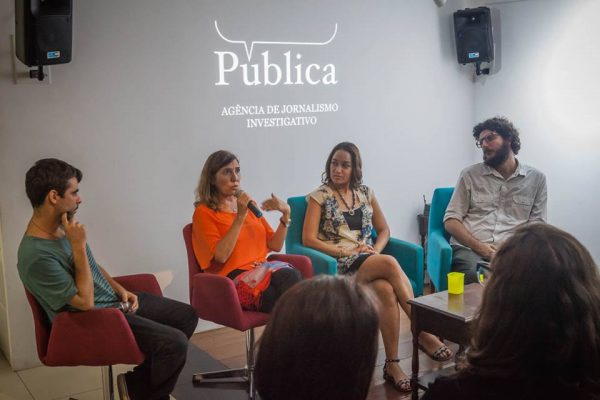 Fck that guy. What’s good for docos?
Strong personalities is the key. I always focus on eccentricities and people with a passion, and anyone who is trying to help others. I love telling the stories of people.

What are the fave films you’ve done?
The Matchmaking Mullah about an Iranian Mullah (religious leader) who is an online matchmaker. And my most recent doco about a Brazillian judge who put his entire courthouse on a boat, taking justice down the river. 52people living in hammocks on a floating courtroom: it’s doing the festival rounds right now and has been broadcast in France on channel ART. 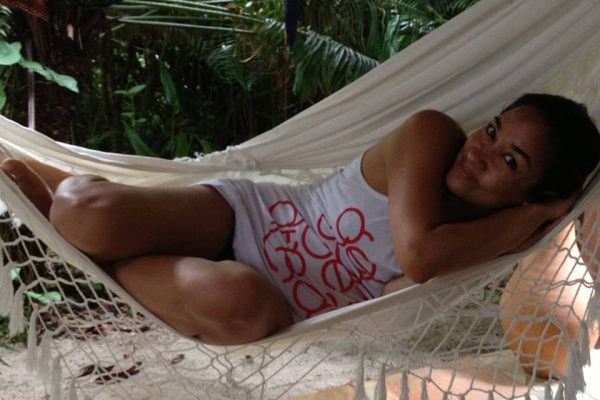 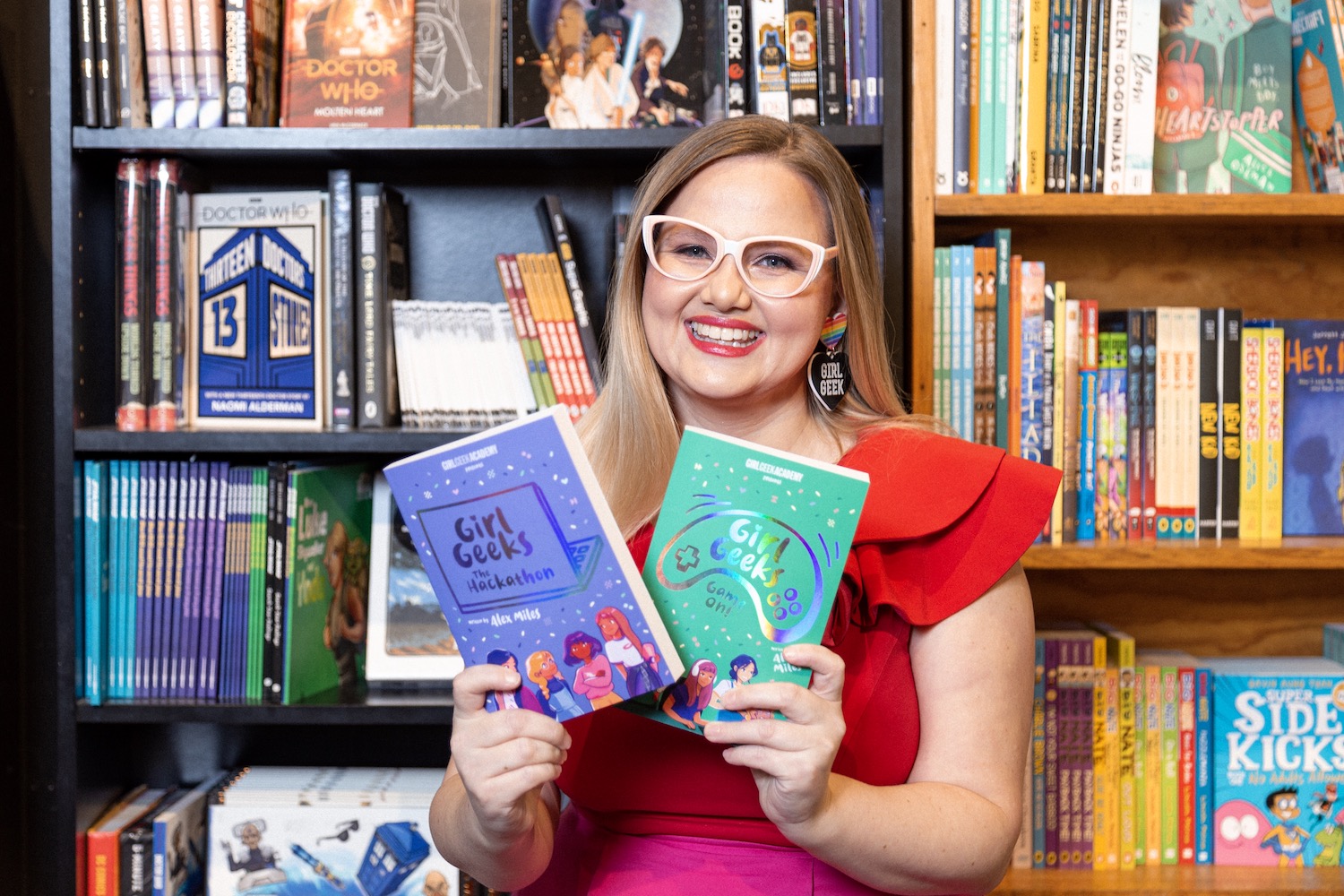 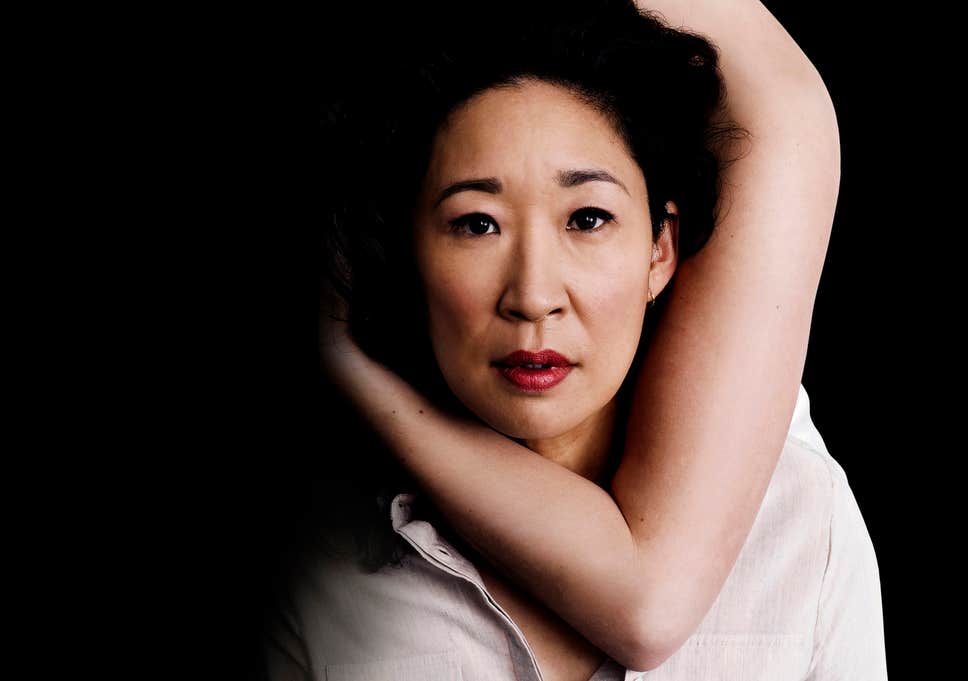