This is Kaff Eine. She is a lawyer and a street artist and documentary maker wrapped in one lil coffee-flavoured bow.

Did you always want to be an oxymoron?
No, I wanted to be a horse. Growing up I was obsessed with them, drawing them on any surface I could. I dropped out of high school (no one could give me a valid reason to stay) and I was a horse riding instructor for years.

Sah, how did you become a lawyer?
After living in the outback for 8 months among Indigenous communities, I realised that judges don’t listen to social workers, they listen to barristers. So I hand-wrote a letter to Monash Uni telling them why a drop-out, horse trainer/artist should be accepted into uni.. and I graduated from Melbourne Uni with two degrees (and honours).

How did you become a street-artist?
I was still painting and drawing as a hobby, but some mates invited me to go out with them one night to paint. Nek minnit I was working 40hrs a week in the office then chucking on a hoodie and painting 40hrs at night. I was totally wrecked. My health suffered so badly from never resting that I had to choose between policy and art. I went with the paints. 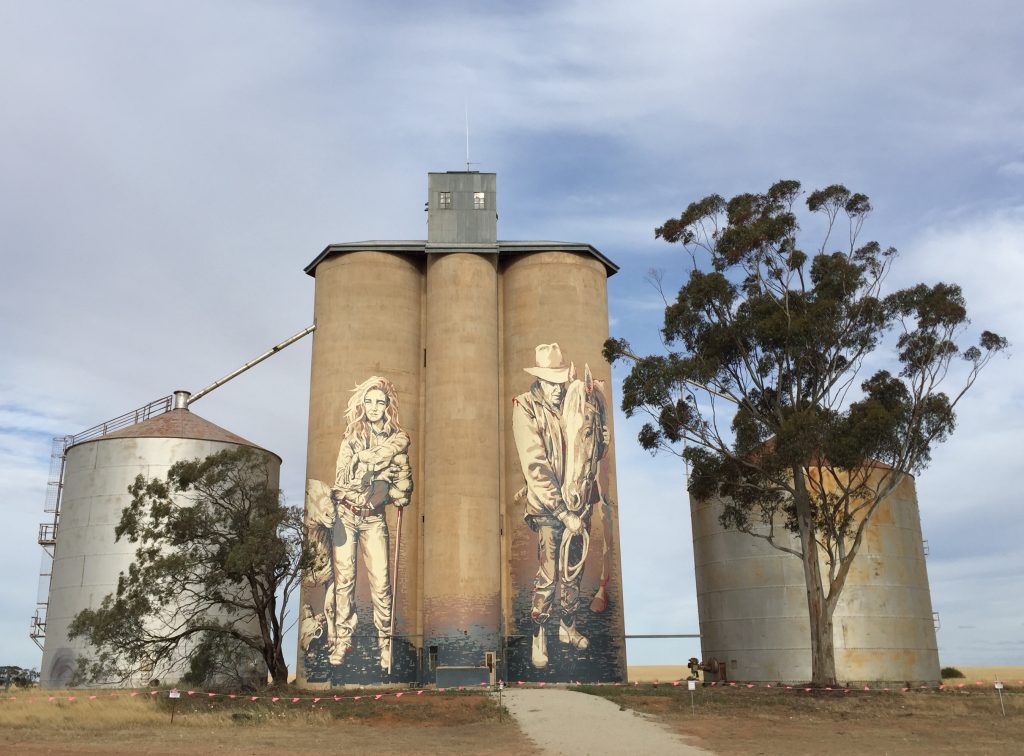 Kewlest thing you’ve done?
I just finished painting the Rosebery silos. I’m scared of heights and was wanting to spew the whole time, and it was so windy it ended up taking me longer than I thought it would. But the kewlest thing I have done is worked with folks in the Phillipines.

Yeah the tropical islands and coconut cocktails?
No mate. Post-Yolanda I was there on holiday, and ended up doing some fundraising with new street artist friends. After that, I worked in some of the most feared dumpsite communities, collaborating with them, making murals on tarps, that they then used as walls and roofs for their houses. These people had nothing: no rights, no birth certificates, no address. Literally they were not living on anywhere defined by a map. Their houses were ‘built’ on piles of rotting garbage, which was decomposing and burning. We made a doco about it too. Checkout: www.cheeseagle.com 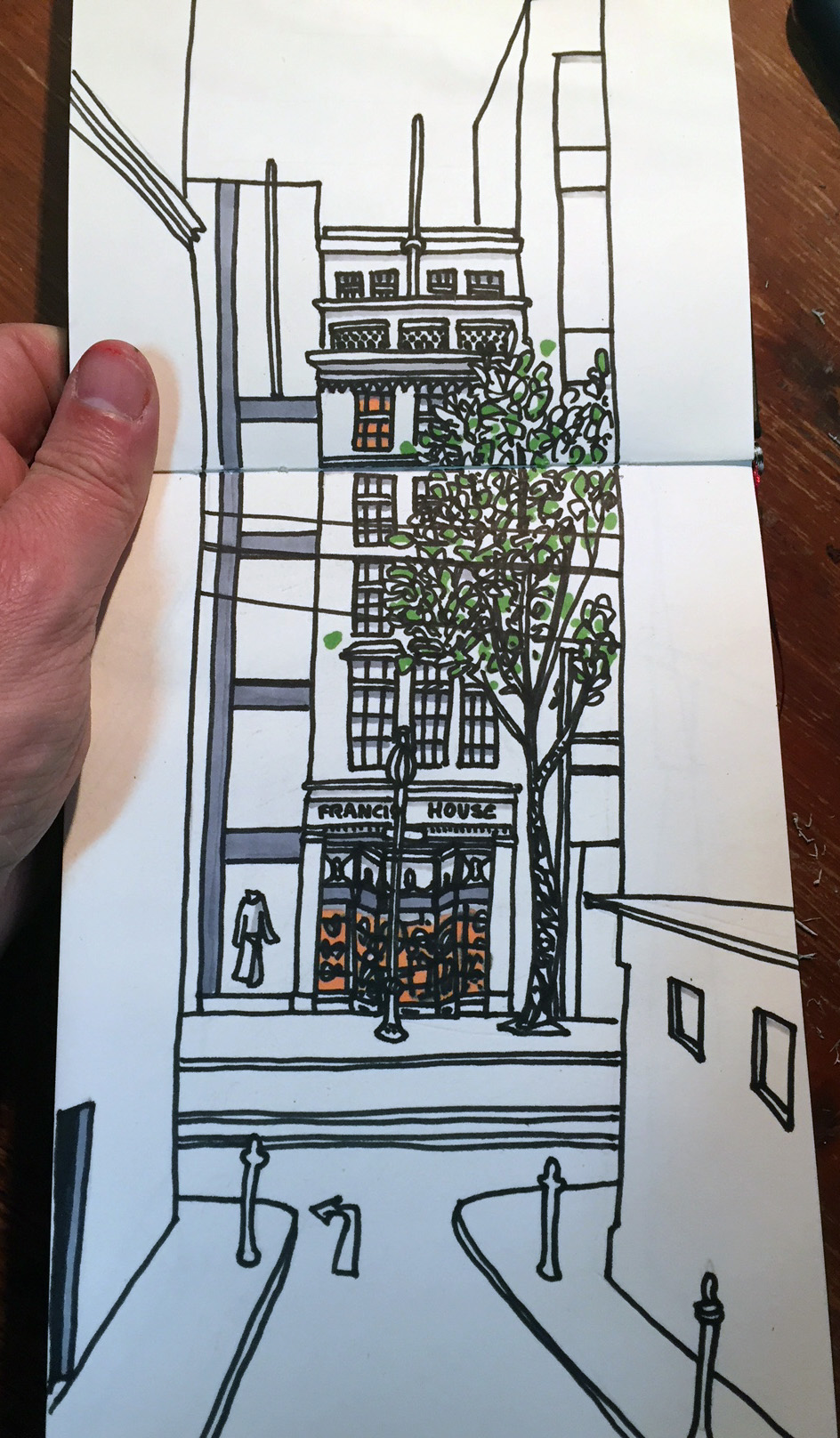 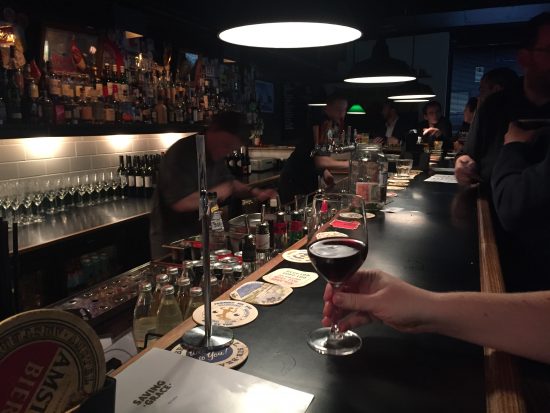