This is Paul. He is a comedian. He loves football BUT he is also a strong FEMINIST which makes me want to chuck him on my shoulders and parade him around the ‘G singing Montell Jordan’s one and only track. He was living the #Australiandream as prepared to follow the formula: marry, single career path, mortgage, renovations, trip on the QE2 and sayonara.. but something from deep within was calling him.

When did you realised you wanted to be a comedian?
I used to get asked to make speeches all the times – weddings, birthdays, ceremonies, special occasions – people laughed a lot and I thought ‘Maybe I could do something with this’. I wrote a 5min set and spent 2 weeks solid practising into a broom stick.

How did it go?
I was offered a paid spot the second I walked off stage. But my second gig was shocking. Because the first one had been so successful, I thought I was some sort of comic messiah so I didn’t practise. I went on stage drunk and didn’t connect with the crowd at all. I bombed so badly.
Third gig was great and within a year I was on an ABC show called Something Hot Before Bed and had a spot on Hey Hey, Its Saturday.

OMG Daryl Somers. Was he a, um, fan of skiing on white powdered snow? I always got that impression?
No. Well not that I know, but I don’t go skiing. I’m more of a beach guy.

I literally don’t know what you’re talking about. I meant drugs. Anyway, is it true that all comedians are actually depressed and sad on the inside?
Everyone is human and I think that each person on earth battles something within, no matter what their career path.
I suffered from anxiety for a long time. I had my first panic attack on the train on the way to a gig. I felt all eyes on me, then started sweating and I sat on the floor near the doors absolutely freaking out. Anytime I was in public after that I would have panic / anxiety attacks, which is not ideal for someone who performs on stage. I went to the doctor thinking I could get a pill to fix it. I started going to therapy but that didn’t work. I became really depressed after that and couldn’t get out of bed.

I’ve had anxiety, it’s the absolute worst. How did you sort yourself out?
I called Beyond Blue who put me onto Anxiety Disorders Association of Victoria which offers group therapy. It was the first time I had met other people who suffered from it and had exactly the same levels of symptoms as me. My first stand up gig after that was a fundraiser for ADAVIC.

Where have you worked and what was your fave?
Before The Game, The Project, Friday Front Bar, Rove.. but my favourite job was  my role as ‘sex shop worker guy’ in The Secret Life of Us. My biggest regret is that he didn’t get his own spin off series.

So how are you now?
I’m great. I feel a lot more in control of myself and my life, and I am the happiest I have ever been. I have two amazing daughters who give it to me everytime I see them. They are so much smarter and wordly than me, it’s just awesome. My career is going great. I have the coolest and craziest fun girlfriend who makes me feel more normal than ever. We just moved in together. She is the one.

Sickdawg. Please send me a man version of her. Where can we see you perform (comedy, not.. anything else)
Damian Callinan and I are playing at the Melbourne International Comedy Festival as The Wine Bluffs. I’m also on tonight at the livesite in Federation Square for the World’s 50 Beset Restaurants awards where I will try to find out who Melbourne’s biggest wine wanker is. All the Sprinks should come down! 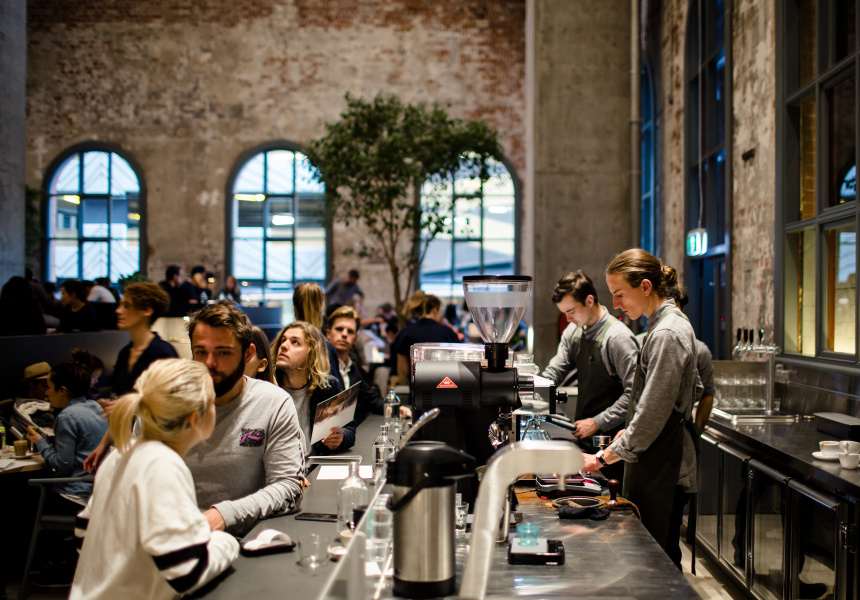 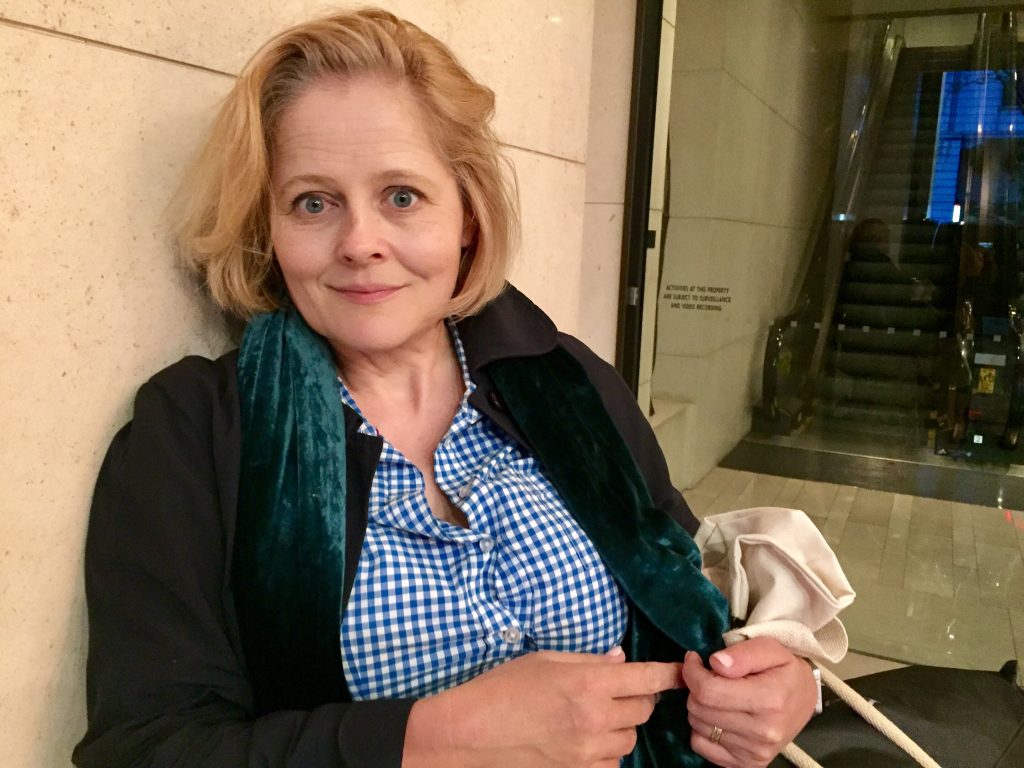