This weekend in Melbourne 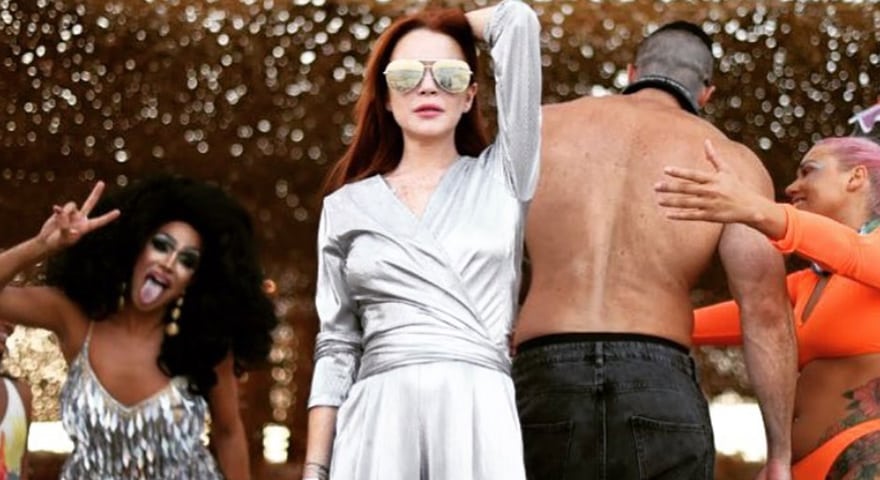 Flow @ Foot-us-kreh – a music festival not about periods, unfort.
African Music & Cultural Festival @ Fed Sq – I afroCAN lel… that won’t get old
Taming of the Shrew @ Melb Shakespeare Co – also known as trimming
Jamhuri Day Party @ St Kilda – music in St Kilda during the day how unusual
Entirely Bonkers: Day Spa Party @ Nth Melb – I don’t think there will be actual spas here but I do think there will be acid.
Let’s Vibe RnB Party @ CBD – can we TB to when Jason DeRulo was banned from socials for the size of his baguette then was offered a job in a movie that wasn’t CATS: The Musical but one about anacondas? Ta.
Boarding Pass Music Festival @ Airport – with live music at the gates, no one will be board lolololol oh wait does it only work if I spell it bored? Fck.
Freaky Friday Dancehall @ Brunners – Lilo dances for us like she is in Mykonos
Crap Music Rave Party @ Trades Hall – playing my entire Spotify list feat. Peter Andre, Savage Garden, Crazy Frog and Sandstorm.. I don’t think these guys know what ‘crap music’ is??
The Petting Zoo Festival @ Burnley – unfort not a party in a zoo or my pants, its a music thing in a park.
Carols in the Park @ Thornbury – BYO Carols to this event, put in park, give water, watch her grow.
Southern Wild @ 12 Elizabeth St in Kenno – an exhibition of charcoal, gold spray and nekkidness. 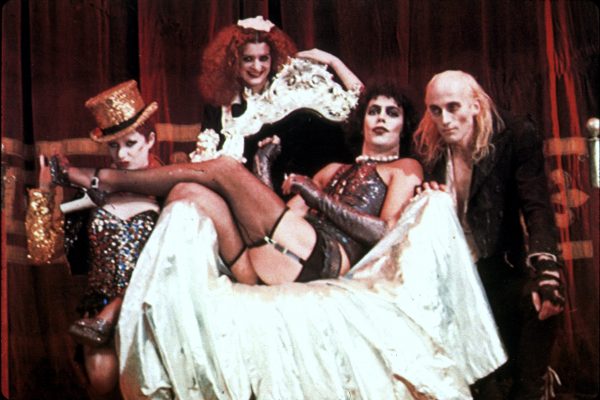 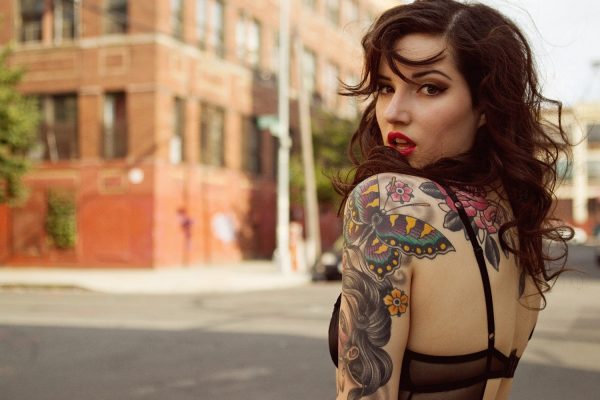