Eat / Drink by The Sprink

Operator 25 @ 25 Wills St, CBD – ah yes hello, Operator? Put me through to that funky inner city cafe with those exposed brick walls, purrty white subway tiles, and that ever changing menu, ploise. If you’re looking for a regular smashed avo pre-werk, you better keep on walkin’ because this place ain’t got time for the ordinary. Do yaself a favour and try the sweet potato and corn fritters because they’re made of sweet potato AND corn and they are fritters. And they are really good. Or – because there’s no menu times – if you feel like duck (I said duck) for breakfast, then go for gold, you adventurous hero. Flavour combos are on point, and the beautiful baristas know how to werk their magic over a bitta Code Black cawffee.  Although its on the cusp of the yawny edge of the city (srsly Flagstaff what is up?) this place is anythang but boring. 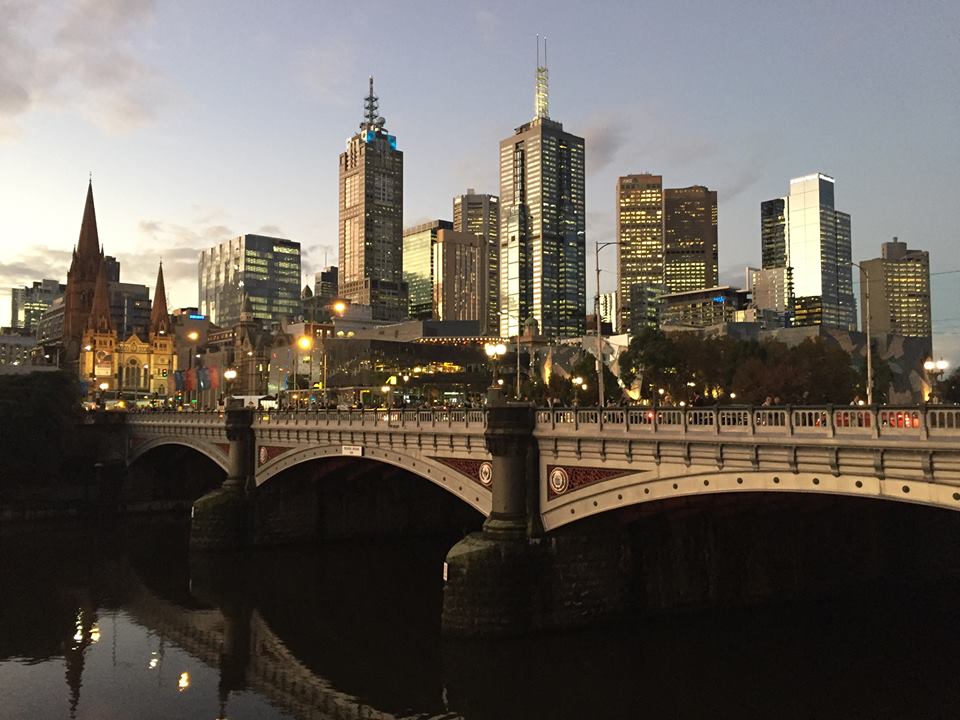