This is Laura. A shy kid growing up, she left city life at 18 she spent years working on islands, at ski resorts and diving around the Pacific. Back home she hit that 9-5 suitLYF for 10yrs, was in a crap relationships, wound up full of anxiety hating her job and feeling totally lost. So went for a walk. Across an entire country. For 5 months. Solo.

BISH I wish I had the nads to quit errything and hike alone.

You know in Point Break when Bodhi says “You know I can’t handle a cage, man”, that was me. I used to write policies and procedures that no one would ever read, it makes me dry retch when I think about now. I read about a new walking trail in NZ: 3000km from top to bottom. Something inside me snapped.

OG you were gonna hike with a pal too but she bailed.
She had random hip pain and quit on day 2, while we were on an empty beach. I was pissed at the time but if she hadn’t have agreed to come with me I wouldn’t have tried it.

What was the feels doing it alone?

Magic. I’d never had that kind of freedom before, it was just me, the birds, waves and no rules. Such a contrast to the overstimulation of life in the city.

See many people on the track?

Not heaps, maybe 100 attempted it that whole season. Most were hiking it solo, and most were Europeans. I met a German girl on the track, and I was the first person she had seen after six weeks of hiking.

Hiking has always seemed basic-bitch to me.

Yeah nah, you’re a d*ckhead. You have to study maps, read all the trail notes, read the weather, know orienteering and live by that kind of thing. Then, once you’re going you just HAVE to find a way, you’ve no choice. Of course your body fcks out a bit too. Early on my feet were a mess from my boots, my pack needed dialling in and my gluts turned off – it felt like someone was twisting a knife in my thigh with each step.

You wore one outfit over 5 months…?

You have to embrace the stink. Instead of a towel I had a loofah mitt to wash with (it allows you to scrub the dirt and sweat off you with minimal water and soap) and Chux dish cloth to dry. Both are light as a feather. PRO TIP: clothes made of Merino wool stink the least.

Scariest day?
I got caught in a blizzard, wearing a t-shirt and jacket. It had been sunny, when light rain came up the valley. A few minutes later I was being hit by bits of ice, that turned to snow then suddenly full blizzard mode. My hands were so numb you could hace chopped them off and I wouldn’t have noticed. To experience NZ changeable weather was really sobering

What was the best part?
One outfit, no makeup, no advertising, no media. No noise. And without mirrors you forget to judge yourself. I never realised how much emotional energy I wasted thinking about what I was eating and wondering what I looked like until it wasn’t an issue anymore. To have 5months without that self-judgement and no ads saying ‘Are you beach-body ready?’ – you were totally frickin free.

What did being in nature for that long do?
Nature doesn’t waste energy on anything unnecessary and now I try to do the same. Being out there stripped away my identity and showed me a better, more peaceful way to live. I was shifting from the chaos of society and tuning into this perennial energy. My brain stopped chattering and I tuned into the sounds of water and wind in the trees. It was like being with a spiritual guru.

Was your body crazy ripped at the end?
I ate half a kilo each of chocolate, cheese and nuts every week, on top of normal food but my body still looked like a prisoner of war. My head was too big on a skinny frame, I could feel my vertebrae when I sat in a chair. I didn’t get my period for 5 months: I guess it didn’t have enough energy to spare but I felt strong so I didn’t care.

Hardest thing about the whole experience?
Writing the novel about my journey. I was always good at describing things but understanding what makes a good story was a massive learning curve.

What did you think coming back into society.
It was fkn hideous. I didnt want the trail to end but it did and then society hit me like a slap in the face:

Next hike?
I’ve hiked a few thousand kms since NZ. Still trying to work out what the next big thing is but in the meantime there are shorter hikes in Jordan and Chile on the cards over the coming months. 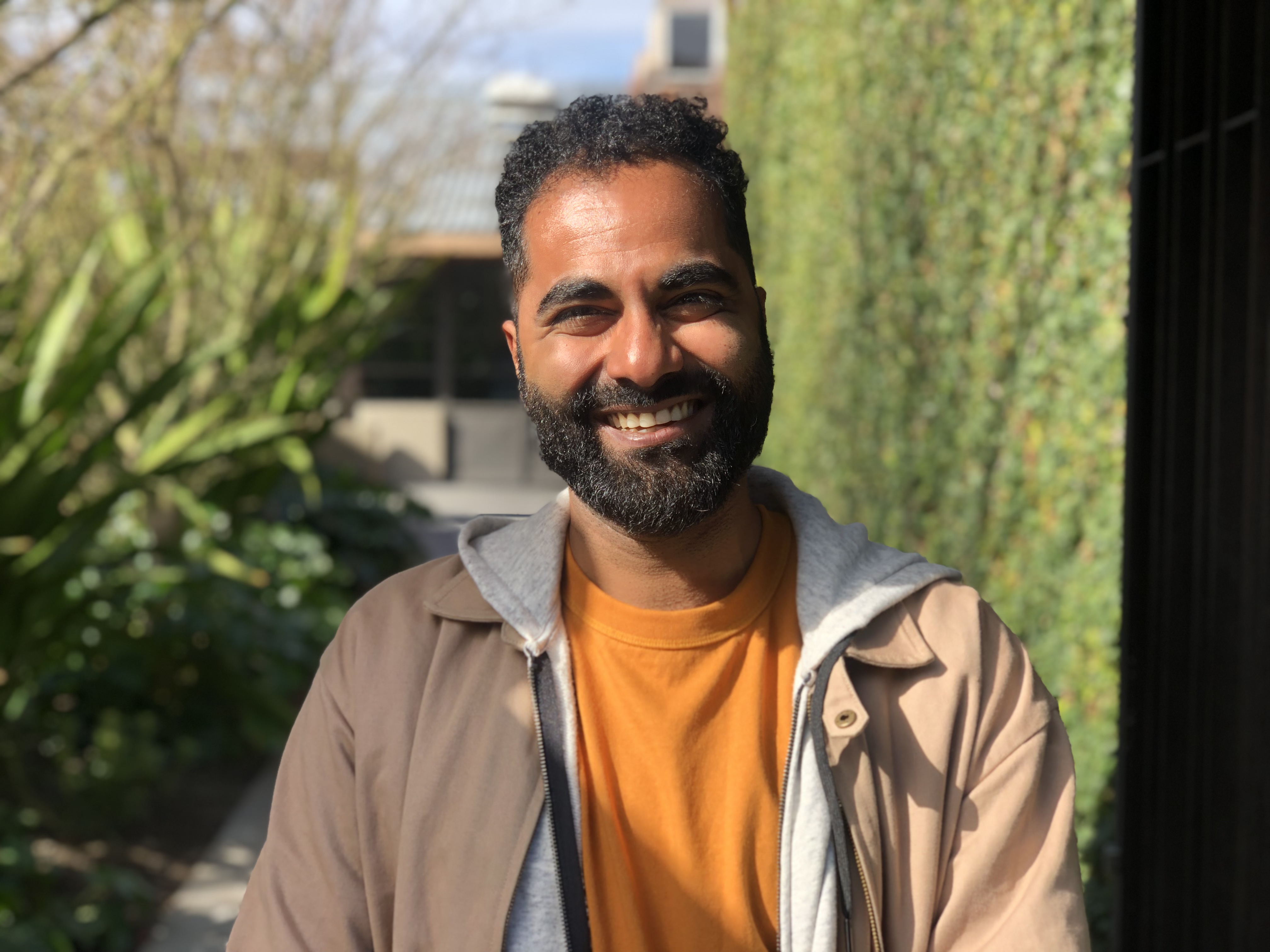