This is Callum.
10 years ago he moved from The Can to Melbs to start a band. Amongst other things has has also had his butt branded by a cattle prong, lived on the streets for 7 days for a doco and once, turned his quiet suburban house into a festival – with 3 stages operating simultaneously, a functioning bar, kegs, security, VIP passes and an official appearance by the Redbull promoters.

Your band closed Ding Dong a few weeks ago. What else have youse done?
We covered the Triple J Hottest 100 in 2014 in 30min and got 250,000 YouTube views over night. Subsequently, we toured the whole country twice – and accidentally Cambodia too. We then did it again a couple of years later and sang the last two tracks whilst literally falling out of a plane.

You get naked around music heaps – top achievements?
It was pretty fun performing “I wanna be a nudist” with Regurgitator to a sold-out Hi-Fi bar, whilst being literally nude. Also, I was one of the streakers from last year’s Community Cup. All streakers were controversially fined on the spot for the first time in Cup history and the story made national news. The Gasometer Hotel held a benefit fundraiser to cover the fines to support us, and sold out on a Wednesday night – now that’s community. 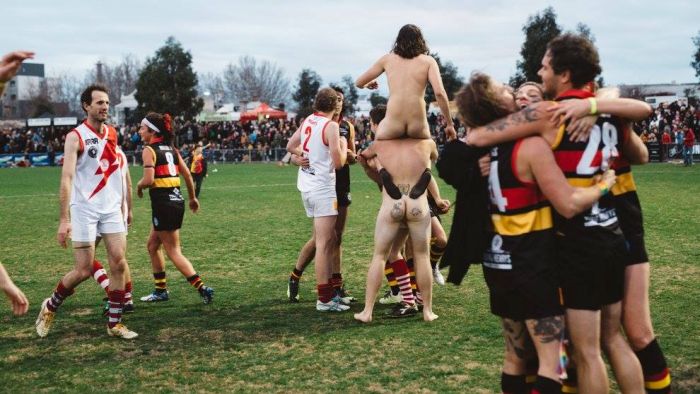 Aside from the Pokemon tramp stamp you got in New Orleans, and every situation you put yourself in during your first web series International Tourrorist – what is the weirdest thing you’ve done to yourself?
Going into hospital lock down for a 35 day drug trial was easily the most unique experience of my life. It was like living on a sci-fi set – it was so sterile and white and quiet and then at the end of this long creepy corridor there was a room with all of us guinea pigs in gowns walking around in circles like zombies. I was given new test meds for a rare blood illness that I didn’t have and grew a lump in my injection site which kind of hurt, so yeah there were side effects. But I got a pretty sizeable payout and had all of the time in the world to piece together my new series. 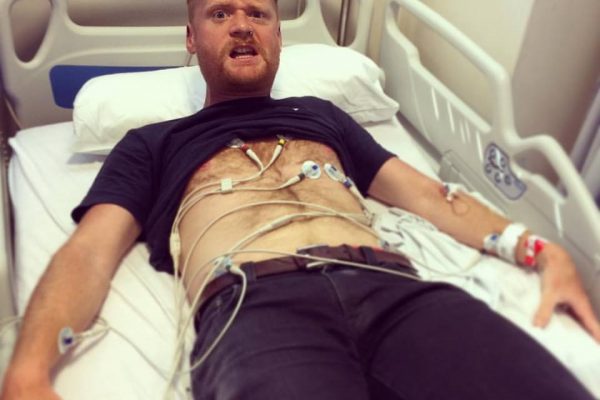 What are some of the highlights of American Tourrorist?
I think I can safely say that nothing we have covered in this interview thus far comes remotely close to the craziness of each sketch I shot in the US last year:

Can we get a score to the launch?
All Sprinks are invited to the launch party at Howler on 18 & 19 Feb. I’ve booked some really great comedians (Aaron Gocs, Nick Capper and a secret headliner) to warm us all up, it’s gonna be kewl AF! You can peep the juicy trailer of my show here. 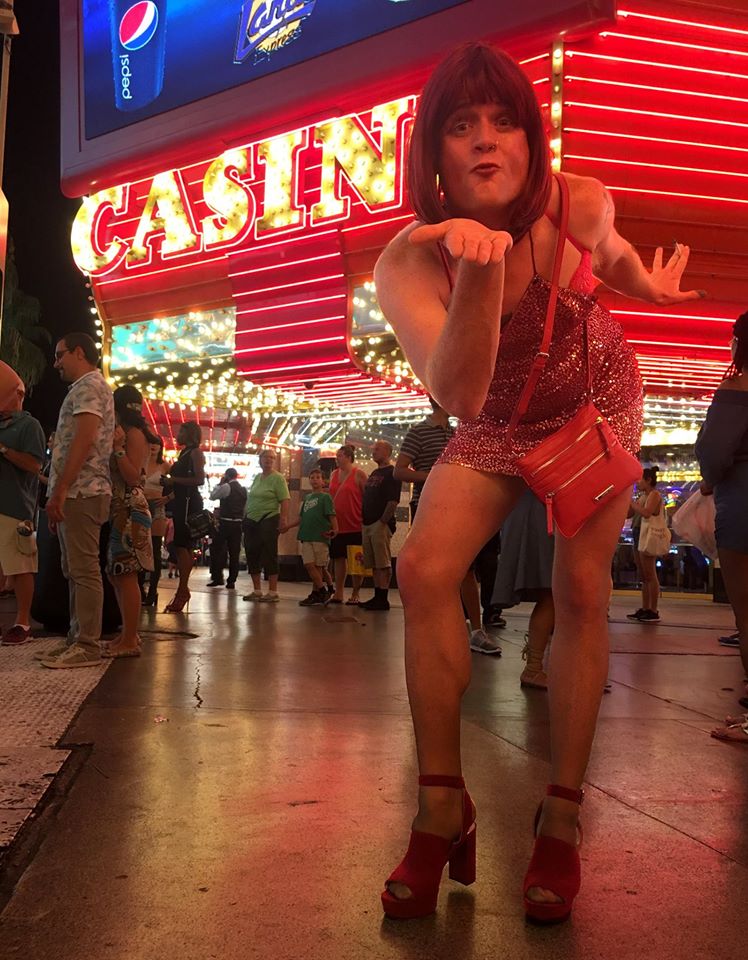 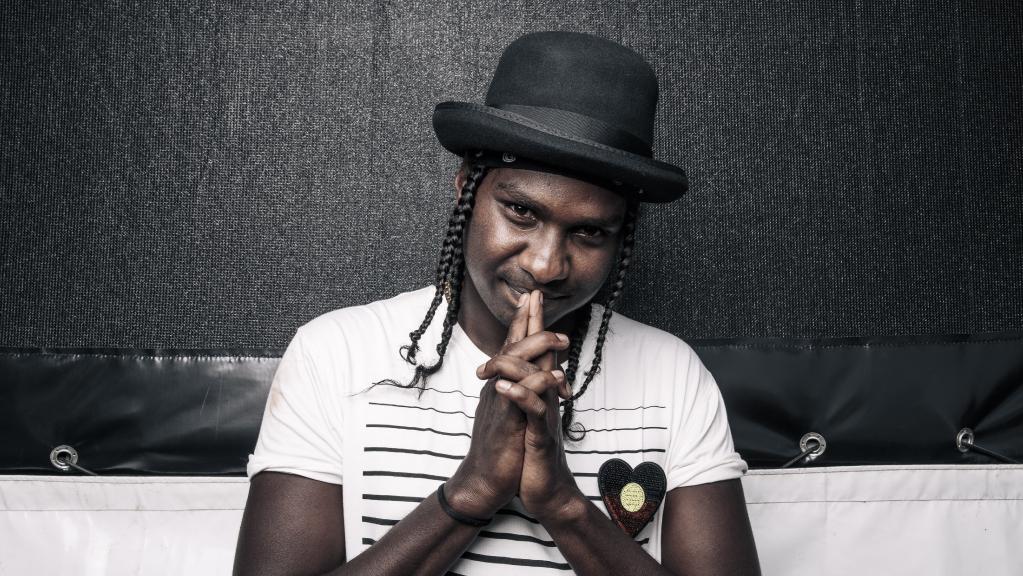 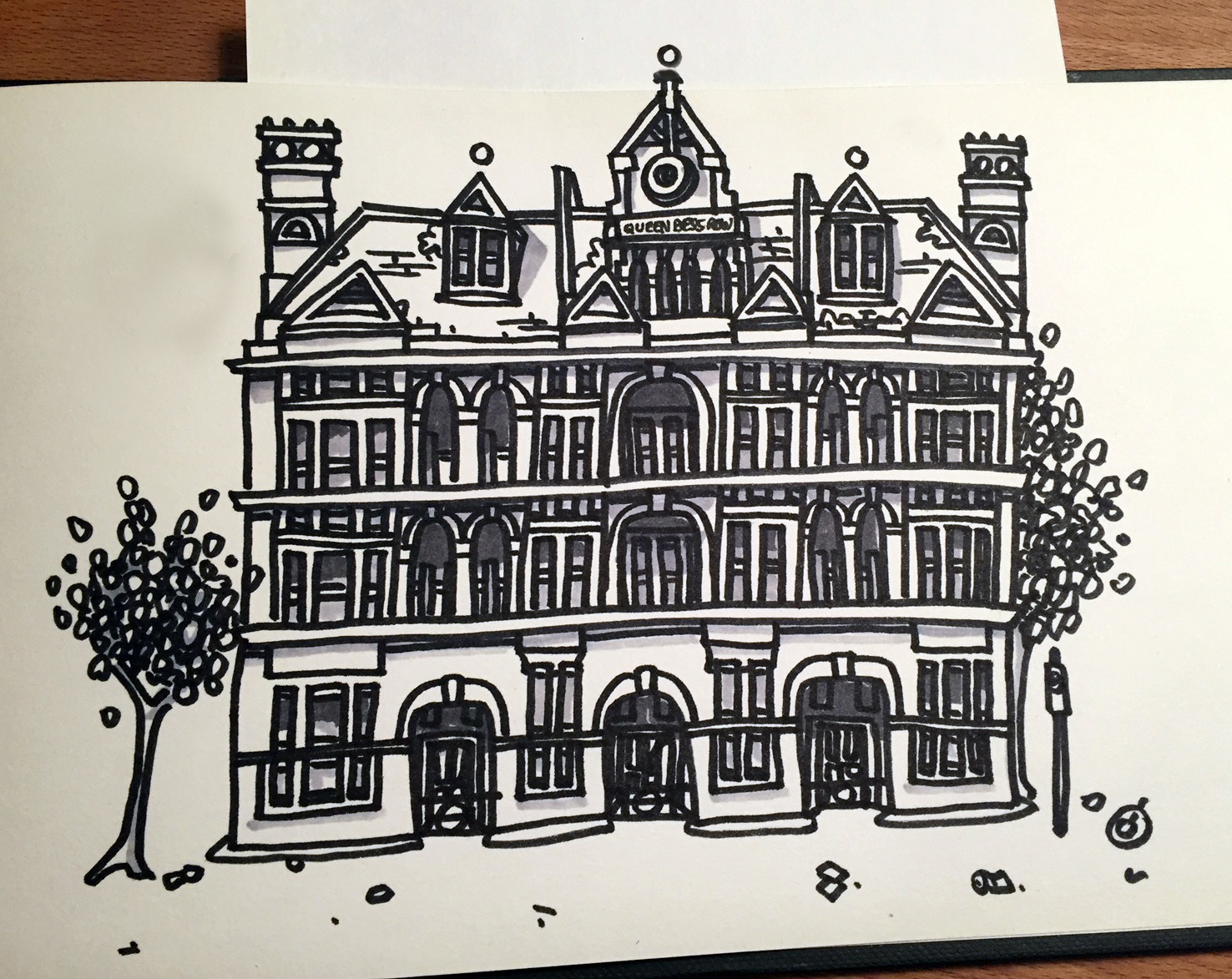