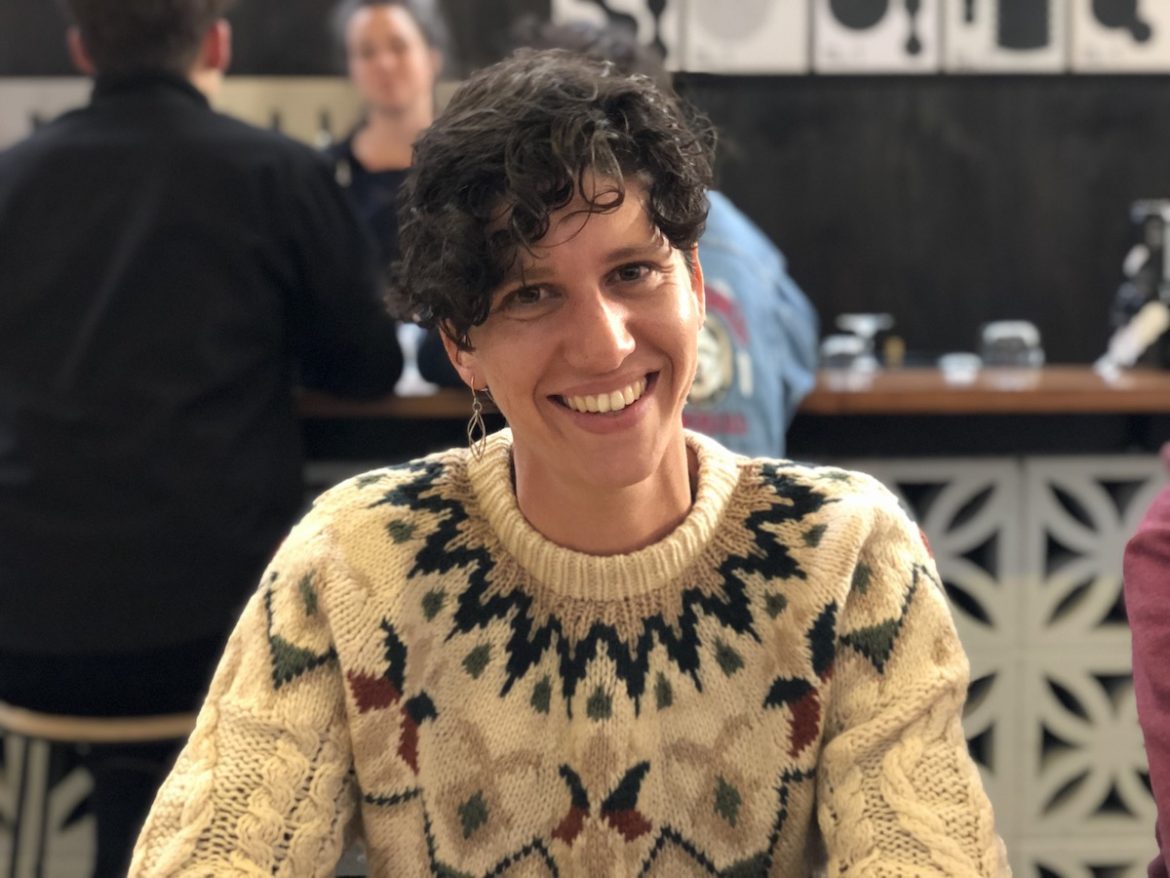 This is Gamila. She grew up with her single mum in the foothills of the Dandenongs. Her mum hated consumerism so sent lil G to a Steiner school, where life was merry until.

Why did your mum pull you out of school?
She kept complaining she had stomach problems, but they decided because she was 42 she was going through early menopause. I was in Grade 4 when they gave her a hysterectomy. They said ‘Good news – we found heaps of cancer in there. Bad news tho – you need chemo to get the rest’. She had a 20% chance of surviving. And she did it.

And we never went back. We went bush for 6 years. I did distance education from a 240 orange Volvo and a tent. My high school assignments were hand written beside riverbeds, camp sites, in forests, on beaches…

What was the most interesting thing you learnt being off grid?

That are so many people – Australians and immigrants – living off the social grid, all totally outside of social structure. They’re not on an electorate, don’t have a bank account… yet somehow you can still send them post and it gets there. Their addresses would be “8km from the Murray river mouth” which is just a spot near the water. Our address at one stage was “Scott’s Beach” and also “by the riverbank, in Robinvale”.

She wanted me to join the airforce! So I tried however when they saw I was a Steiner kid, who had done distance education while living out of a car they said “You’ll never survive in an institution” so sent me to army reserves instead.

14kg of metal fell on your head

Yeah. 14kg of metal fell on my head while I was helping mum with a house reno. I had concussion and couldn’t think, talk or function properly for weeks. Then I got glandular and was out for 6months. Which is why I’m a full time farmer now.

HOW did you become a JUDGE?

The olive industry is made up of a lot of old people. I established my olive grove as a 24 yo, so the industry is pretty excited to have some young blood in it. The head judge for extra virgin olive oil, found out that I had a palate and would use words to describe what I was tasting, so was pretty excited. I had to be a baby judge first at the Sydney Royal Fine Food Awards, next year I’ll probably get to judge at the Australian international olive competition.

Can you give me an example?

A gold medal winning extra virgin olive oil, might smell of strawberries, pea shoots, fresh herbs like parsley and mint, while in the mouth, more herbaceous notes might be present with warm spices like nutmeg and cinnamon, it should then finish with pungency at the back of the throat, which can be chilli or pepper.

That sounded romantic, how do you cast the judging?

You put it in a blue glass (because the colour doesn’t matter) and then warm it up. During judging I try about 30 it’s very hard to keep a clear mind and palette because after a certain number of them you just want to vomit. Generally you’ll get a few stand outs. The rule is: the more words you can use to describe the taste, the better it will be.  It’s really important to have a solid palate memory, so that I can find the word to describe the flavour that I’m tasting or smelling.

Weirdest taste you have tasted?
Not technically an olive oil, but it’s the issue with having a good palate memory, I was tasting some quinoa vodka the other week at a hens do, looking to see what flavours I could find. Then most identifiable flavour and smell was semen. I should have tried mixing it with pineapple!

AMEN pineapple juice, but can I buy your olives?
I make eating olives, which take 18 months to be ready after I hand pick them. You can find me at a bunch of Melbourne farmers markets or online at www.gamila.com.au 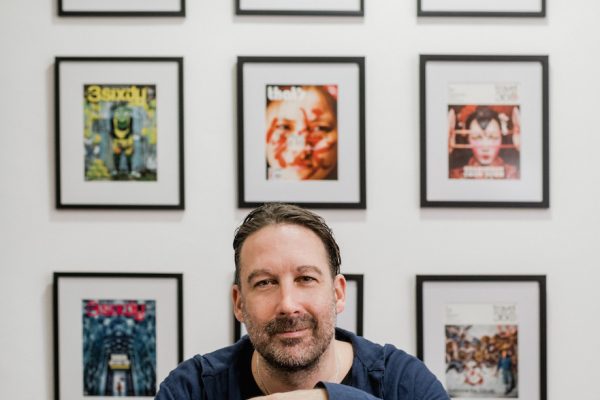 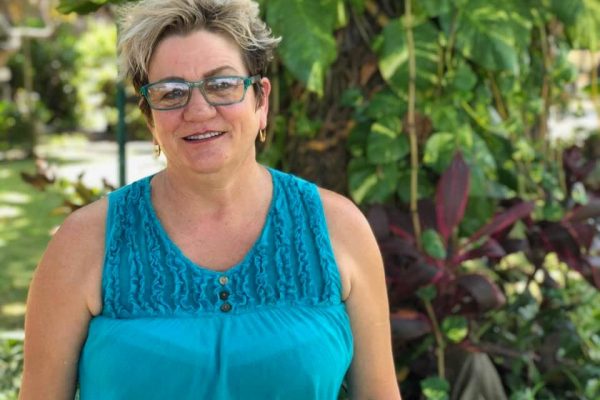